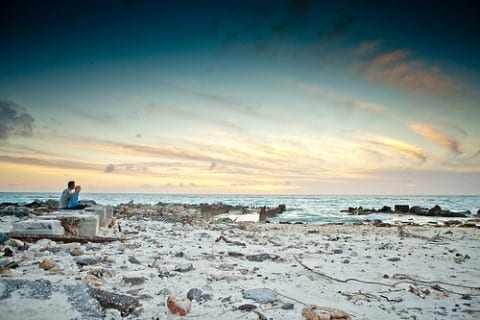 Greg is disappointed because him and rowley wanted to do some activities but Rowley got a new girlfriend named Abigail and so Rowley abandoned him. Greg is having a hard time because he is trying to find new friends in Middle School. Rowley thinks that Greg is jealous that he has a girlfriend and he doesn’t. Towards the end of the book Greg ends up breaking his Magic 8 ball and then he finds an Easter Egg and he finds a Ring that belongs to Meemaw. I can relate because sometimes people aren’t nice and they end up hanging out with other people.