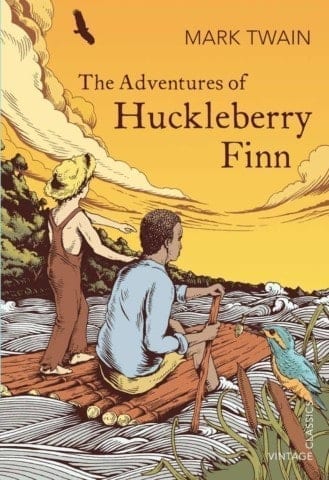 Emily, I really like your post. When I was reading chapter one, same as you, I did deeply think about the first quote. “Pretty soon I wanted to smoke, and asked the widow to let me. But she wouldn’t. She said it was a mean practice and wasn’t clean, and I must try not to do it anymore.” I was trying to find out what Mark Twain want to explain to us. Is that the freedom or Innocence.

Emily,
I never thought about the second quote. It’s interesting to think that Huck is more like his father than I previously noticed.

Emily, I really like how you talk about Huck’s background, his time briefly living with the widow and his relationship with his father. Our background and roots make up who each of us are as individuals and you raise a lot of good points. I really like where you are going with this. Good job!