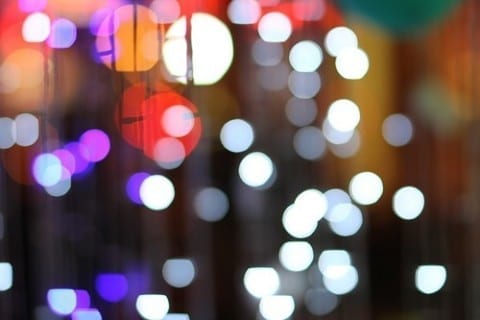 A 2016 National Survey of Children’s Health (NSCH) found that 8.4% of children in the United States have a current diagnosis of ADHD. Based on this research, a survey was conducted in February of 2018 on 69 people ages 13 to 24 by the writer where 16.4% reported that they had been diagnosed with ADHD. The NSCH also found that 13.3% of boys and 5.6% of girls were diagnosed with ADHD. The eleven participants in the writer’s survey who were diagnosed with ADHD had a gender makeup of 63.6% male and 36.4% female, with 11.8% of the overall female population being diagnosed with ADD/ADHD and 21.2% of the overall male population being diagnosed. These gender statistics are on par with national ADHD statistics, as according to CHADD: The National Resource on ADHD, “Boys continue to be more than twice as likely than girls to have current ADHD”. This could very well be due to the difference in symptoms shown by the opposite sexes.

According to Healthline, “Boys and girls can display very different ADHD symptoms, and boys are much more likely to be diagnosed with the attention disorder”. While boys tend to show more external symptoms of impulsivity, physical aggression, and hyperactivity, girls show more internal, less obvious signs that are “often easy to overlook because it’s not ‘typical’ ADHD behavior”. These behaviors include social withdrawal, anxiety, attention impairment, a tendency to daydream, and verbal aggression. Just as many girls may have ADHD as boys do, but their less obvious, atypical symptoms may cause them to continue to be undiagnosed.

While the differing in symptoms of ADHD in boys and girls may make it harder to diagnose in females, age plays an important role in the diagnosis of this disorder as well. 54.6% of the surveyed population with ADHD were diagnosed between the ages of six and twelve. 45.4% were diagnosed between the ages of thirteen and eighteen. None of those surveyed were diagnosed at or under the age of five. Children with ADHD are rarely diagnosed between the ages of four and five, as it is difficult to tell whether the symptoms they are expressing are signs of ADHD or merely just natural child behavior. According to pediatrician at Hillcrest Pediatrics and medical director of Intermountain Medical Group of the Central Salt Lake region, Dr. Neil Davis, “It is possible for kids to have that diagnosis [of ADHD] early, four years old, but that’s rare. Most four year olds are hyperactive and inattentive, So, being able to tease out that difference at age four is quite difficult”. This explains why the diagnoses of ADHD in this survey were all made after the age of five.
Photo by ming1967