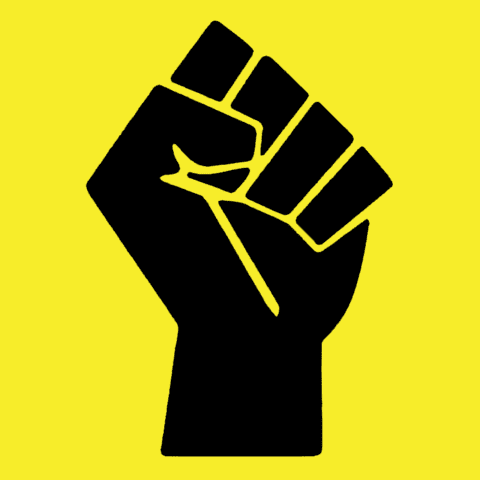 In the article “How Our World Changed”, Joe Bubar talks about the changes our country needs in order to advance in social justice. Bubar explains how the injustice and police brutality is not new to this country. He goes on by saying that this movement is a lot different from others, in the way that now we have so much people, diverse, of different color, joining in and fighting for what is right. Walter Wiggins, a civil rights activist says, “I was shocked to see so many white kids out here,… Back then, it was just Black folks.” With more and more people realizing what’s going on in our country, more actions have been taken.

Personally I feel like there really does need to be a change or a few changes made to end or at least prevent racial injustice and brutality. I do agree with Bubar that as the younger generation we need to come together and fight this ‘war’ as one. One thing I really like that’s being done is the way professional sports are promoting their actions towards the movement. Specifically, the NBA Playoffs have been really inspiring to me because they stepped away and stopped playing some games regarding police brutality. They have also been very active and continue to remind people, rasing awareness towards the Black Lives Matter movement. I think as long as people don’t give up, we will see some change(s).

Do you think change in the U.S. system is necessary? Why or why not?

I think there are some major issues regarding racial injustice like you were saying and they most definitely do need to change no matter how hard it is or how long it takes. Our country needs to change because innocent people shouldn’t be losing their lives because they are a different race and people of color should be treated as equals not lesser individuals because they are people to just because they had a different color of skin doesn’t mean they are any different than a white person.

Dear Bubar:
Your summarization of the article, “How Our World Change” was very informational. I like how you explained what the text was talking about, this really caught my attention. I agree that change should be made in this world, I’m very glad the BLM movement was started. Especially how there’s been thousands of people who’ve supported this movement by protesting and or posting on the media to make it aware.

One sentence that stood out to me was: “With more and more people realizing what’s going on in our country, more actions have been taken.” I think this is important because it means that now we’ve got more voices to share stories and make them known.

Thank you for writing, I can’t wait to read more from you.

Dear Bubar:
I am impressed by the summary you provided for “How Our World Changed”. This caught my attention because I feel like not lots of people pay attention to how black people are getting treated and if they do pay attention people don’t really do anything about it.
A sentence that stood out to me was “I was shocked to see so many white kids out here,… Back then, it was just Black folks”. This stood out to me because you noticed “so many white kids” and before you used to see “just black folks”. I believe black people are not getting the same chances as white people and I believe that this is not fair for the other race.
Thank you for writing this. Things like this can make a change even if its little things or writing like this. people can read this and start relizing whats happening in the world. I look forward to seeing what you will write next.