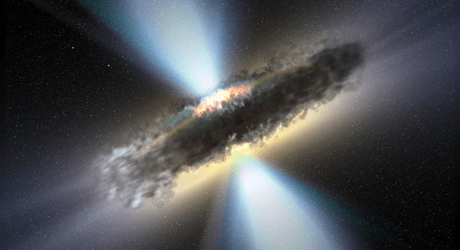 What i would like to know is what was present on the earth before god was here. This would be important because the stories that are told could actually be false. For generations and generations were passing on myths that probably never happen before. I would wanna know when was the earth discovered how many decades back does this world go? Did god create this world by himself? This is important because people would wanna know where they came from where their ancestors came for and how they were even thought up to be something present in this world contributing life.

Stephen Hawkins recently passing away had a theory that god did not create the world. God didn’t create the world because nothing was necessary to create the world. Over time the world became what it is this present day. Of course technology and different resources were invented over time but the earth formed itself. Stephen had once wrote “ Because there is a law such as gravity, the universe can and will create itself from nothing,”. I agree with the quote because it describes the exact information i was looking for to support my questions that were asked. Most myths are not true comparing different situations on how the earth was created but god did not create the world. The world we know goes through changes over time creating different landscapes or islands that were never present before. Erosion is the process of eroding or being eroded by wind, water, or other natural agents.

Dear Kayla: I am fascinated by your essay, “Desiring God,” because I am also curious about how plant earth came to be. One sentence you wrote that stands out to me is:” I was always so curious as to how did god start the planet earth.” because I’ve asked myself the same question before. I know of Stephan Hawkins but I never knew of the law that the universe can and will create itself from nothing. Thanks for your writing. I look forward to seeing what you write about next.

I am happy with your poem, “Desiring God’’, because you talk about true things that people say and think.
One sentence you wrote that stands out for me is: “I was always curious about who created the planet earth. What was here before human beings were present.” I think this is interesting because I also want to know about that question that you have i want to know what was here before humans or before the first animals.
Another sentence that I liked was: “I was always so curious as to how did god start the planet earth.” This stood out for me because how GOD create or start this planet by himself, I always thinking if someone help him or somethings like that.
Your poem reminds me of something that happened to me. One time I was reading a article and it was a part about god and I read there in the article was talking about that if god is real because never a person see god and many things and questions about god.
Thanks for your writing. I look forward to seeing what you write next because your writing is amazing I also love your writing.