Descrimination Thru My Lens

Home Descrimination Thru My Lens 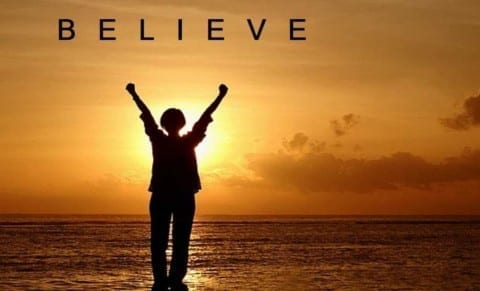 I believe that seeing and experiencing discrimination has had a big impact on my life.. From learning about it in school, to seeing it on tv, to have felt put down by others because of my color. Discrimination has been part a big part of my life.

I grew up quite well off in Okemos, Michigan but that does not change the fact that I was sometimes not invited to friend’s house and not allowed to sit at the same lunch table as some white kids because they felt I was different, and that made me feel like I was different. Through the years I felt like I was left out, but as time went on I gained confidence and those situations did not bother me as much. I began to hang out with people who accepted me for who I am. But only then did I realize how small my problems were compared to ones that I see on television and ones we learn about in the school setting.

First time reading about/learning about the holocaust gave me a feeling I had not felt before. Life all around the world seemed great. But not until eighth grade had it really hit me that people were differentiated all around the world. Learning all about the fact that millions and millions of people were killed just because they believed in something different than the Nazi germans. This was my first introduction into the true reality of discrimination.

From the holocaust there was segregation. I had heard about it a little bit but not to the extent that was taught to me freshman year of highschool. During United States history, I was taught all the discrimination that the blacks had to experience in this country. From being beat up to killed for no reason. Just because of the fact that they were a different color than the white people, they could not have a voice in the nation. There were even laws passed, such as Jim Crow laws, that accepted segregation in the country. Hearing about all this terrified me. It made me question my parents decision of coming to this country. Because as far as I knew I was a non white color as well.

The only good part about learning these tragic events in history was the fact that I was told it was over. This was all in the past and that it is all done. I was lied to. Just then did my true opinion come to life. When I got a true experience and was able to have a real opinion about discrimination, did I start to show what I believe in. My voice and opinion was really heard after the introduction of muslim discrimination and Donald Trump. The fact that he wants to kick muslims out of the country. Blaming them for all terrorist attacks in the U.S. and targeting the whole religion because of single extreme acts.

These days I try to make my voice heard as much as possible to try to gain enough support to make a true change in our nation. Discrimination is real! Even today and it is present in all forms. Nobody is above the law.

I believe people should know about discrimination in the past and present in order to eliminate it.