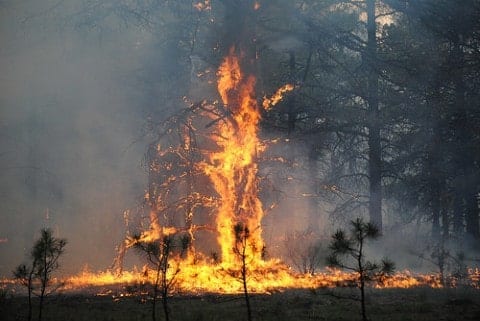 I am very fascinated with your writing “Deforestation in Indonesia,” because it is a topic that must be talked about more upon. This is very fascinating to me because without the help of others deforestation will continue to occur.

One sentence you wrote that stands out for me is “Without enough progress being made Norway decreased financial support as the carbon emissions got worse, and less progress was being made to limit the amount of environmental damage done.” I think this is important because forest fires are continuously affecting our environment.

Thanks for your writing. I look forward to seeing what you write next because I had no idea Indonesia was facing deforestation until I came across your post.