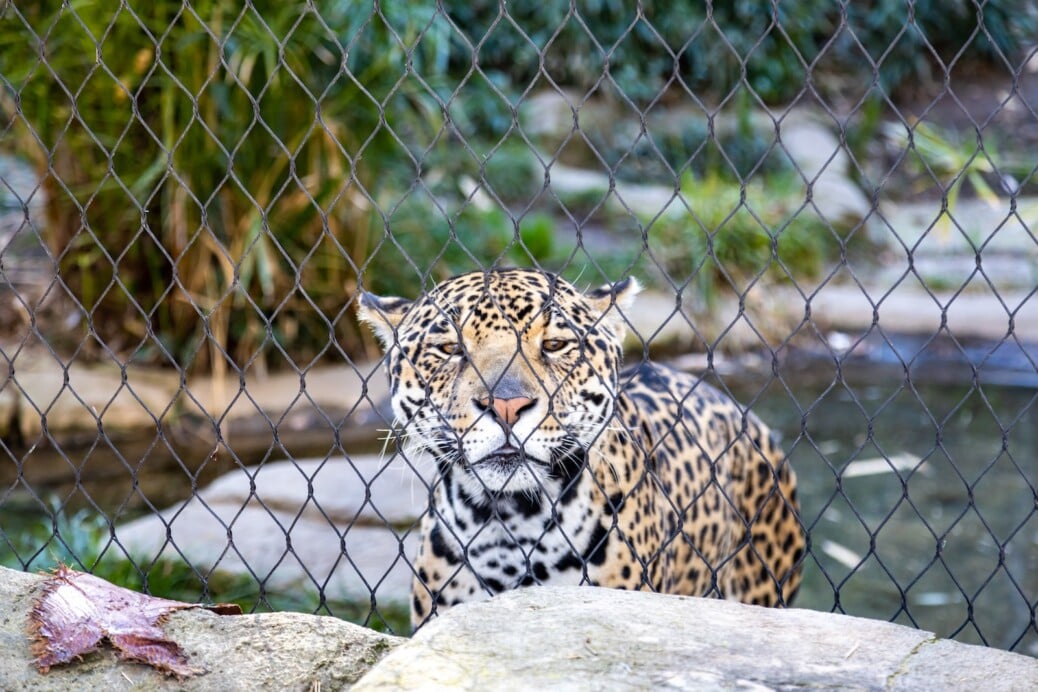 In the article, “Are Zoos Ethical?” (Upfront, Ashe, Marris 2022) I learned of the debate on whether zoos are ethical or not. There are over  200 zoos in the U.S. and recently, animal rights activists have started to question if they are ethical or not. On one side of the argument, zoos are not only ethical but also highly significant to conservation. Conservation breeding in zoos can help animals that are near extinction and increase the population of that species. Zoos also rescue endangered/injured animals and allow them to recover. Besides that, zoos can educate people on climate change and its effects on animals. On the other side of the argument, zoos are not ethical because the animals are not living in their natural habitats. There has been evidence that animals do not like being in captivity and develop compulsive behaviors because of it. There have even been some zoos that have used drugs on animals in order to maintain the mental effects of being in captivity.

I personally think that it depends on what kind of zoo it is, to determine whether they are ethical or not. For instance, if it is a zoo that focuses on conservation, rehabilitation, and helping injured animals recover then I believe it is ethical because it is doing something good for the environment that is meant to improve the nature of the animals. If a zoo’s only purpose is for the pure enjoyment of humans though, I believe that is not ethical because why should an animal be kept in captivity solely for human enjoyment?

Do you think zoos are ethical, why or why not?

I am impressed by your post, “Debate on Zoo Ethicality” because there is not much awareness being raised on issues like this. I believe it is extremely important to ensure that the zoo’s number one priority is that the animals are being kept in a healthy and interactive environment. It is not only unethical, but unfair to the animals to be kept solely for human entertainment.

One sentence you wrote that stands out to me is, “On the other side of the argument, zoos are not ethical because the animals are not living in their natural habitats.” It stands out to me because I think zoos should be creating similar like habitats for the animal. I think if zoos did this, it would reduce the amount of stress the animals goes through, and it would definitely feel more safe for them.

Thanks for your writing, I look forward to seeing your next post because I enjoyed reading your post. I also believe you will be able to bring more awareness and coverage to these type of issues.