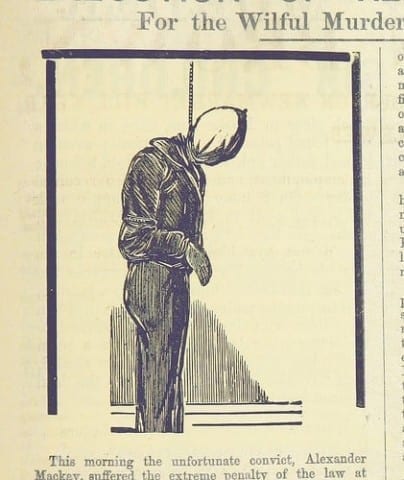 Death penalty became part of american justice system since the eighteenth century and until today, many countries practice this system. Some may argue that the death penalty is the best and efficient way to end crime and some may argue it’s just an inhuman act. In America alone 31 states out of 50 have death penalty, where criminals are electrocuted, put in gas chamber, or injected. Electrocution was introduced in New York as a more humane method than hanging by Death penalty information center, and it is consider as unconstitutional.
The death penalty cost around 230 million per year, which is a lot of money and some organization as Amnesty international, urges people to join their organization to help stop the death penalty in US. Death penalty is critical subject to many, both those who are against and for it. People who are against death penalty always argue about how inhumane, costly, and unconstitutional it is. By killing the criminal one does not end crime, nor can stop crime, but some argue it appease in some way their pain and it’s the fairest thing one can ask for. I personally abstain my self form giving a conclusion,only because I never had a loved one killed or in death row. But with the few knowledge I have on death penalty, I would never wish it on anyone not even my enemies.