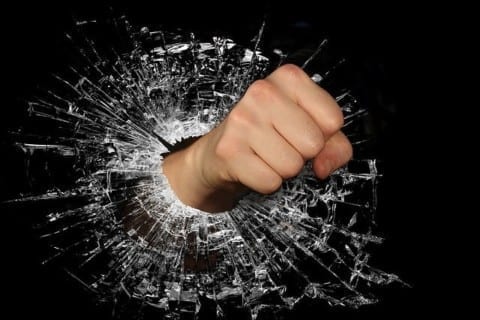 I am Ruby Valdez.

I was searching about Charlottesville and many things happened, such as many injuries and one person died. Many people were standing up for themselves to stop racism.

Growing up as a teenager in America is bad because many people get killed at a young age, sometimes even little kids. I have been in a protest to stand up for myself to stop the violence and racism. Another issue is Sexism, when males think that women are not capable of doing things men could. I also don’t like to treat people differently for their skin color. People judge other people based on how much money people have.

The issues I want our elected leaders to prioritize right now is people judging other people based on how much money they got. This issue should be their priority because not all people are equal or have money like others. My advice would be not to kill over little things such as over money, to not judge people or put people down to the point people want to commit suicide themselves.

What I wish that the future could look like in America is not a lot of white cops who are racist against other people with a different skin color. In the future, laws should stop the high rent housing and college, and lower the taxes.

I agree with what you are saying. Many people in America hate people based off of anything that puts them “beneath” or makes them different. It is our responsibility to stand up for what we believe in and fight for our rights. You can never settle for treatment that is different than your peers. You have to keep fighting, it may seem like the world will never equal and there will always be classes, but you have to fight anyway because if you do not fight for your rights then who will?

Dear Ruby,
I really liked your post because I just thought it was really cool how you joined a protest so you can fight against violence and racism. I also think that it is really unfair that little kids die at a young age and that women don’t have the same rights as men. I also agree with you because just because people are different skin colors doesn’t mean that we have to treat them different.
Sincerely,
Kimberly Salazar

Dear Ruby Valdez,
I am very proud of your work and what you wrote I also agree what you wrote because many teenagers die in a young age because of something bad that happened in our society. “Growing up as a teenager in America is bad because many people get killed at a young age, sometimes even little kids. I have been in a protest to stand up for myself to stop the violence and racism”. Wow that’s very powerful and that’s something good to do and help society out. It very stood out to me that you actually did something to help out in the community by protesting. Thank you for writing. I look forward to seeing what you write next, because you talked about the things you don’t like and what America needs to change to make it better and how you want people just to be equal and not argue about things that aren’t important.
Sincerely, Ying

Dear,Ruby
I am moved by your post, “Dear Leaders of America”, because you were talking about Charlottsville and then you were connecting it to what is happening right now as being a teen and growing up in America with all the oppression around. One sentence you wrote that stands out to me is ” What I wish the future could look like in America it is not a lot of white cops who are racist against other people with a different skin color.” This stood out to me because I completely agree with you.
Sincerely, Grady De Paz