People are fed up and scared

Home People are fed up and scared 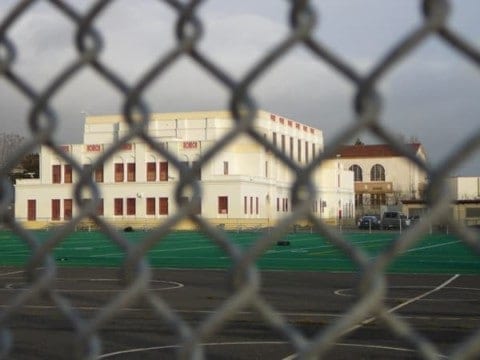 Hi, my name is Kim Toli. I am 17 years old, and I’m a senior student at Fremont High School. One problem that I always see in our country is that lots of people are selling drugs. We shouldn’t sell drugs to people because they going to get high and cause problems. We should stop this right away because it also affects high school students.

I’ve seen many people who are drug dealers in Oakland, California because they are homeless and need money to buy some drugs, and it affects other people because of the smell of the drugs. Many of the dealers dispense their merchandise as casually as children selling lemonade from a sidewalk stand. At the corner of 14th street and Peralta Avenues, for example, three young men appeared to consummate four drug deals.

Many residents in these primarily Black areas say they are afraid to leave their homes after dark because they fear getting hit by a stray bullet from drug dealers who cruise down streets in a car and fire at rivals.

“But it’s gotten so that our neighborhoods are downright dangerous,” Mr. Matarrese said, “People are fed up; people are scared. The neighborhoods have gotten to the point where they’re saying: it’s either us or them.”

“There’s been an attitudinal change, from almost acceptance of the drug culture to the idea that it is totally unacceptable. Some people who used or tolerated drugs as socially rebellious young people are now pillars of the community.”

I had the same question as Anna about the smell of the drugs. I think your letter has a unique and important flavor because you have direct experience in the subject you are talking about. I think this letter would benefit from you adding more of your experiences and opinions and memories about Oakland. Also, you should consider adding some background about Mr. Matarrese before quoting him so that the audience is more likely to connect with his words and put weight on them. This article is relatable and personal and gives a good sense of your community. You should really think about expanding this.

Dear Kim,
It seems to me that this issue is very important to you. However, I’m a little confused as to what you mean by saying drugs affect other people because of the smell of the drug. Also, do you have any suggestions for the president to solve this problem?