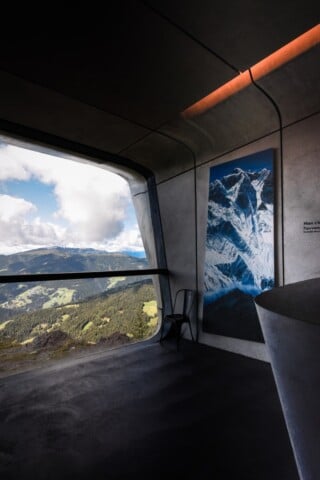 In the article “Germany’s Deadly Flooding” (McGraw Hill) I learned that during the week of July 19, 2021, Germany had a deadly flood that caused more than 200 casualties with hundreds more missing. Due to the flood bridges, roads, and train lines were demolished. Climate change is the reason why this flood took place in the first part, the Chancellor said they would be directing more of their attention to climate change. In order to recover from the floods, it had also been estimated that over 300 million euros would be needed. Scientists also critiqued the fact that even though flash flood warnings were sent out days prior to the flood the residents were not adequately prepared for it due to lack of proper training, so even if they didn’t send out the warning it would’ve had the same effect on the people.

I think that what happened in Germany is very disappointing because so many deaths could’ve been avoided if the people had the proper training for it. It’s also concerning to me how they’re just now starting to focus more their attention on climate change considering it’s been happening for a long time now. It’s sad to see how it took so many deaths for people to actually start paying more attention to this matter.

Do you think it is the responsibility of Germany or the people themselves to prepare them for the flood?