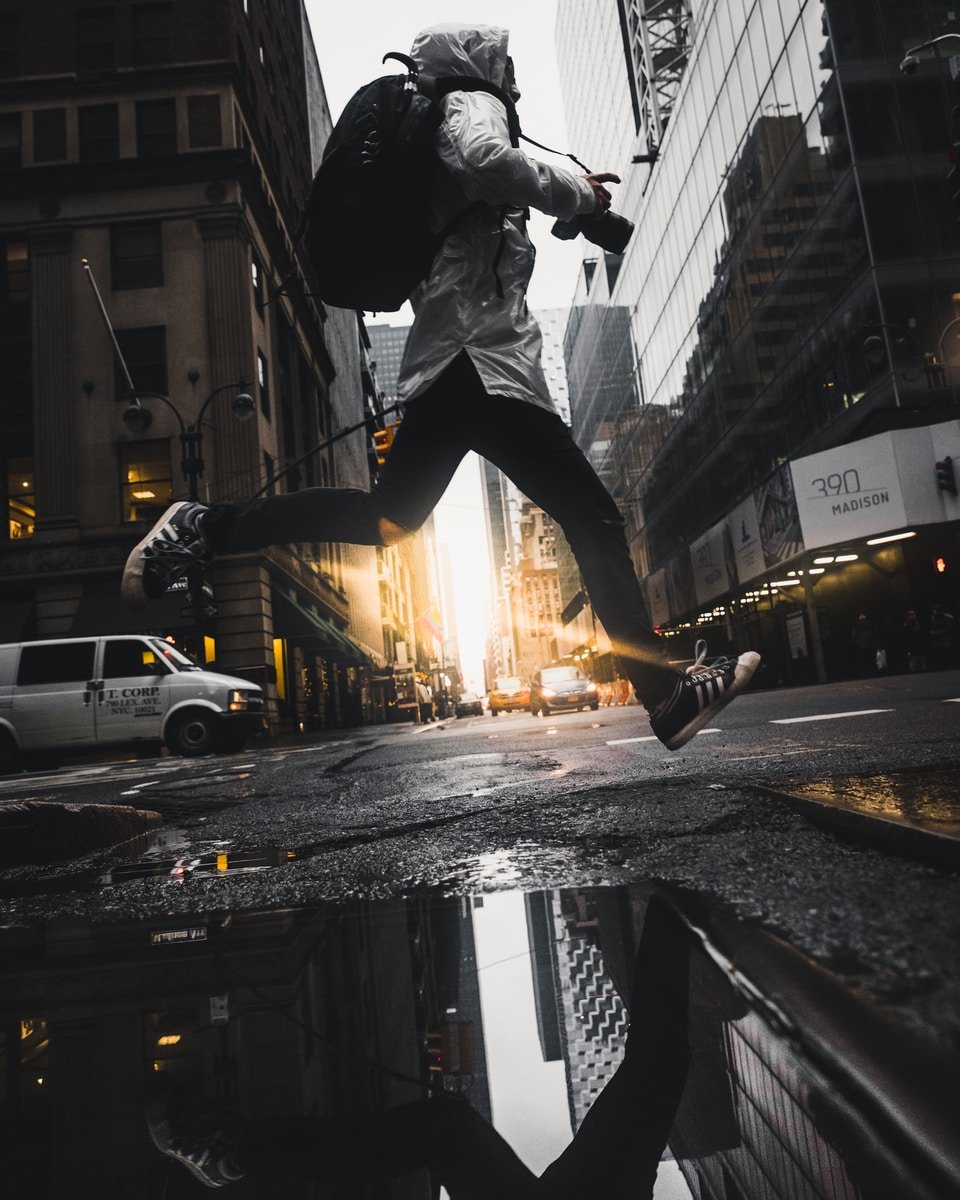 In the article “Should Daylight Savings Time Become Permanent” (BTW)   I learned that  the first time to develop the Daylight was during the 1900s this was to save fuel for World War I. Most of the states of the USA have Daylight saving time, which lasts for eight months. The standard time is from November to March, for some Americans they set their clocks back to one hour during the winter.People have to get used to the new schedule every year, which can be difficult for some of them. This article focuses on daylight saving time becoming permanent.

I think the best idea is “yes” because establishing the time to become permanent would be more helpful to some people because they would reduce depression, exercise frequently, and speed  time to do the activities they like to do. If they change the time every year it can be difficult for some people because they have to get used to it again, and their bodies are not used to the new schedule.

Hi Monica, I found your article to be very interesting and a whole new view point I had never even considered. I had no idea that Day light savings stemmed from WW1 and find that to be crazy. I especially found it interesting when you said that the main reason behind this was to “save fuel for World War I.” If you are interested in this topic I suggest you look at this article by USA Today (https://www.usatoday.com/story/opinion/2021/03/25/daylight-saving-time-permanent-patty-murray-marco-rubio-column/6956800002/). I look forward to reading your work in the future!