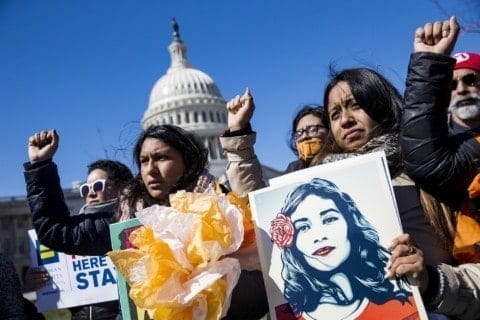 In the article, “Daca”(McGraw Hill) I learned that Daca is a program that lets undocumented children stay in the United States. I think this is a great decision that the Obama administration made because those kids have a future like other kids that live in the United States. I also believe that it’s a good idea because they also pay income taxes like the US citizens.

Why do people think negatively against Daca people?

Hi Jonathan,
Great post! Daca allows for equal opportunity in education especially for those DACA recipients who decide they want to attend college