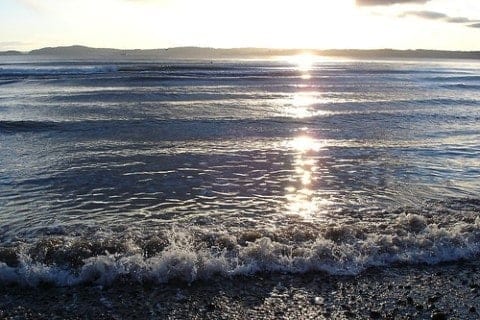 According to the videos I watched I noticed that in each speaker’s voice that they were speaking with gratitude and they were pausing using emotions and joy. I noticed that the Tone’s were very loud and clear and  simple not confusing.

The speaker emphasize words mainly after a comma or a at the end of a sentence to draw the listeners into what the speakers are saying. The speaker inflections changed during the middle of the story or what is being presented.

I would say that the volume affects the speaker’s words by bringing out the feeling and empathy which makes what the reader is saying visual and more attention grabber that would make the audience understand. I Would also say that the volume affects the words because the tone makes the word come to life sort of depending on the mood of the speaker.

The speaker seems to pause in the beginning as she is flowing through the flow of the words. The speakers speeds up at the end and end it with a soft or sacred tone.