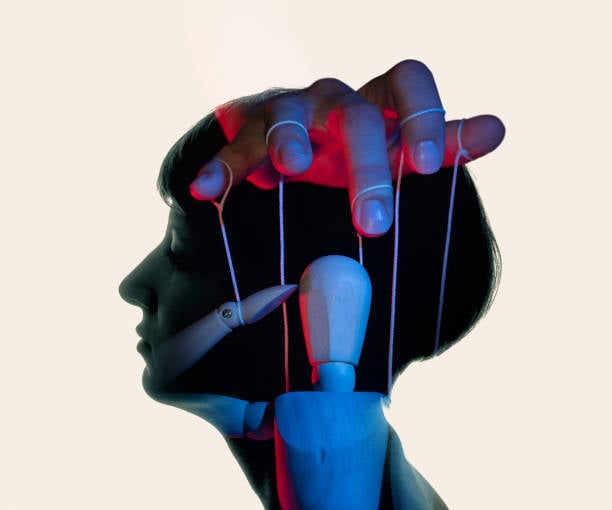 Throughout history cults have controlled a group in order to advance a governing body’s agenda by suppressing people’s freedom of speech, thought, and intellectual property. However, the title, cult, is just an umbrella term for many different kinds and the different actions they take to have their followers continue believing. In a New York Times article written by Glenn Collins, there is a quote that states, “Many cult groups have developed basically similar and quite compelling conversion techniques for exploiting the vulnerabilities of potential converts” says John G. Clark Jr. from Harvard University Medical School (Collins). Clark’s words demonstrate how cults that are completely different, all can have similar ways of drawing people in through their persuasive words and promises.

The leader of anything is always the one everyone listens to. In this case, cult leaders are the one that their followers listen to and whatever they say must be true, right? The members are desensitized to what is or was normal due to the leaders being master manipulators. Margaret T. Singer from the University of California Berkeley says, “The techniques of many cults fall under the general rubric of brainwashing” (Collins) highlighting how the leaders can manipulate and twist the way that new followers think in order to draw them into, what most would say, is a trap.

This trap can be seen in history when it comes to the political party of the Nazis. One of the most feared and destructive leaders in history. They brainwashed thousands of people to think that a religion was the cause of Germany’s downfall. However it wasn’t just those of Jewish faith, but many others. This belief led to the torture and loss of innocent lives. The Nazi party committed many crimes throughout their control, but one that is well known was their experimentation of twins. The twin experiments that took place were unnecessary, yet physician Josef Mengele was fascinated.

Mengele was a eugenicist, someone who advocates for improving the human species by selectively mating people with specific desirable hereditary traits. In an article by Erin Blakemore it states, “They believed that selective breeding could be used to encourage acceptable behavior and wipe out undesirable traits” (Blakemore) proving that the Nazis wanted to find a way to make a society of people with traits just like them.

The Nazis, cults, and even the novel, Brave New World, possess leaders who want their followers to believe that what they think is right. The followers have no way of saying whether or not it is just because they are just as brainwashed as their leader.