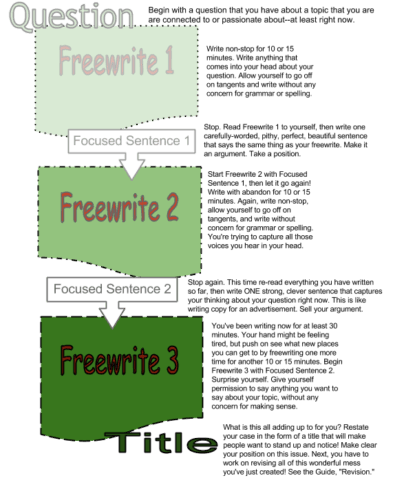 According to statistics from the National Coalition Against Domestic Violence, 1 in 4 women will experience domestic violence in their lifetime while, nearly 3 million men in the US are victims of physical assault each year. This drastic disproportionality between men and women who experience domestic violence reflects our patriarchal society.  This paper will focus on women’s experience with partner violence because women are impacted in ways that can be devastating on a larger scale than men.  The abuse women face negatively affects their environment. The environment can be defined as family, friends and those who are frequently around the person being abused. Domestic violence can also affect a woman’s mental and physical health. Long term consequences consist of alcoholism and kids who think that abuse is a normal way of showing affection. Those who are around the victim should be more aware of the types of abusive behavior and signs that show. The problem with domestic violence is that the family courts are not doing enough to end it.   The solution is to change the way family courts handle cases involving domestic violence by creating more accessibility for families to take part in restorative justice based therapy. After a victim gets abused the first time and they act by getting a restraining order, the next step is to hope the abuser obeys it. But if the abuser does not obey then further penalty will be taken within the circumstances of the restraining order which consist of going to jail, paying a fine, or both.

There are many types of abuse that all impact a person in a negative way. According to the Violence Prevention Initiative by the Government of Newfoundland’s, “There are seven main types of abuse: physical, emotional, financial, digital, spiritual, sexual and verbal” (government of newfoundland labrador). In addition to this, Reach Out says, “Physical abuse is when the abusee is being physically harmed by the abuser and it is easily visible to see” (“Reach Out”). Physical harm can be defined as hitting, slapping, punching, shoving, and other forms of contact. Emotional abuse and verbal abuse are very similar; the abuser uses words or actions to be verbally condescending and undermine the self-esteem and self-worth of the abusee. That includes exposing secrets about the individual that they may not want anyone to know of, calling them out of their name and constant criticism. According to an online legal resource, “Sexual abuse is when the abuser forces the abuse to participate in sexual activity without consent” (“Plea”). This form of abuse doesn’t just happen within family or romantic relationships. This form of abuse is also known as rape or sexual harassment.

Although some men do not show violent tendencies towards their partner before they abuse them, something that they feel their partner did, triggered them to want to abuse them. This can be connected to something that is mentally, physically, emotionally, and/or sexually charged. Usually the violence becomes a pattern afterwards. According to abuse in intimate relationship “Domestic violence that is not used as a form of controlling the other person, is used to show affection and love toward the other person in the relationship” (“National Violence Against Women”). Violence is the way to show how much you love a person that is what some people think. In some cases, domestic violence is shown as an act of love and not as a violent action. These actions can describe as gentle petting toward their partner, girlfriend or wife. Domestic violence has a different point of view for some people, while some people domestic violence is crime that can be used to maintain total control over their partner, girlfriend or wife and not to show affection or love.

Dear surako
I am grateful about your post “Critical Conversations About Domestic Violence” I think it’s very sad and nasty that millions of men would abusive women in every different way. Such as physical, emotional, financial, digital, spiritual, sexual and verbal. This really stands out to me because my mother was in abusive relationship and it’s hard to see how many women suffered like the way my mom did. Thanks for writing I look forward to see what your writing next because this really inspired me to know this important information.