Crime in the USA compared to Rest of the World

Home Crime in the USA compared to Rest of the World 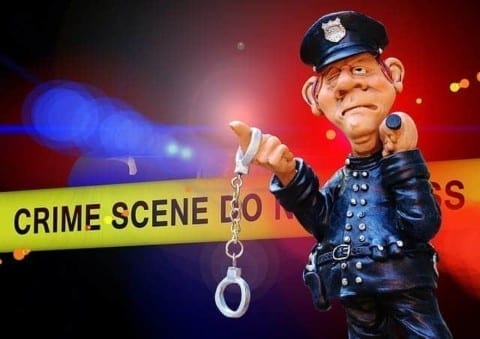 Dear jean
I am interested in your post because you are making a good point of why the USA has so much crime going around. I think that it is true that the U.S population is growing, so the more people there, the more violence crime there is because there are more criminals. In your post it compares mexico´s murder and crime rate to the U.S and it says that there is much more crime there, even though they have much more restricted gun laws. Thank you for your post and I am looking forward more of your post´s.

Dear Jean,
I am interested in your post because you make a good point that with more population comes more crime along with it. Also, I like how you mentioned that third world countries have a lot more violence than the U.S. people need to be aware of that.One thing that you said that stood out for me was,¨When comparing to first world countries, the US is relatively high, but this is also because our population is much bigger than most European and Asian democracies, and with more population comes more crime.¨I think this is intelligent because there is a lot more crime in the third world countries. Your post reminds me of something that happened to me. One time I heard gunshots and someone was laying on the floor across the street, I live in a small town and that was the only crime I could remember. Thank you for your project.I look forward to seeing what you write next because you know how to word things properly and get your point across and help the reader understand.