Covid in Zacatecas and Orange Cove 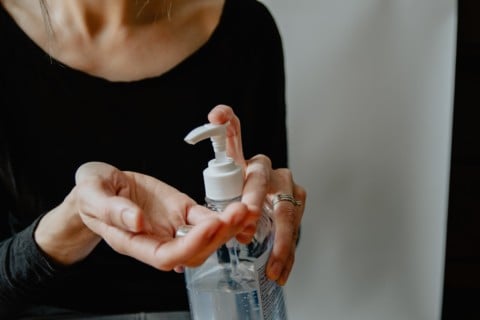 It has been  one year since the virus is in the world. The school did everything. They are giving  food to all the families that have  kids in their school.  People are in quarantine because they want to be safe. When I first heard about the virus I did not feel  scared  but when my uncle was sick I was scared. We started to be safe just go to the lounch and use hand sanitizer.  I used  the face mask and now I don’t go to much to the stores. Now because of the virus the people are using facemask but some don’t. I feel sad for the people who have died.

I decide to interview Miranda because she is a intelligent girl but she like to be always in the store. She is from Zacatecas, and is 14 years old. According to Miranda things  have changed by the virus because stores were closed ; just the stores of food were open. It is difficult to live this. As a result they are still in quarantine the only person who exit from the  house is Miranda’s brother and Miranda . Our frustration staying home highlights the similarities between me and Miranda. In Orange Cove where I live it is difficult because people died and others are sick because some people don’t use face mask or hand sanitizer. Simiralry in Zacatecas is the same thing from here in Zacatecas are more cases of death and of people sick. After conducting this interview I learned  that she want to be with her cousin but her mom don’t let her to go outside. When I think about what my life was like one year ago I feel  stressed from not being able to go out and not seeing my friends. But now I can appreciate because the school is going to reopen. I hope all families are safe. 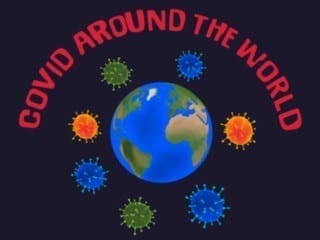