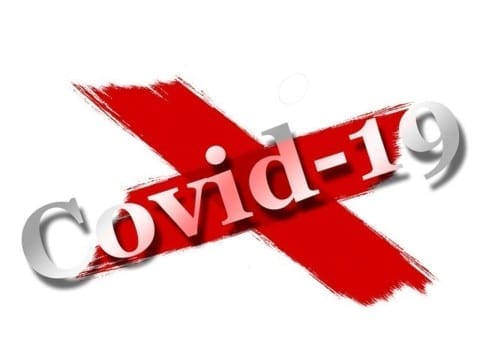 The Coronavirus has taken the world by storm. This virus has shown to be the biggest enemy that we are unable to see. In a small amount of time, it’s caused many deaths all over the world. Some cities in the United States have suffered from over 1,000 deaths, such as New York City. “New York will soon reach 3,000 deaths statewide…” This virus has been underestimated by the world and now society is facing the repercussions.

In humans, the Coronavirus causes respiratory infections. These infections can be mild, with symptoms like the common cold. In other cases the symptoms can be severe. The symptoms tend to be specific to age. The younger population is at a lower risk. Older people, specifically 65 and older, are at the highest risk of death. Even though the younger population believes they are safe, they have to take precautions as they could affect the older generation.

Almost the entire United States is under stay at home orders by their local governments. Social distancing is key to slowing the spread. The world already has over one million people infected. The virus emerged out of Wuhan and was undiscovered until it was too late. Many countries are pushing for more tests but it’s still unclear of how many people are actually infected. “With some virus carriers presenting few outward signs of illness, and many countries unable or unwilling to conduct wider testing, the true number of global infections is likely higher — some say far higher — than 1 million.”

Hello,
I am from Wuhan. I have seen how the coronavirus spread out in Wuhan, China and the world. Specialists have not yet been able to determine the true source of the virus or even confirm whether there was a single original reservoir as some of the people infected with the virus had not been frequenting the market. Here is an assessment of the virus.
Hope everyone will be safe and healthy
Wuyou Zhou
https://www.thelancet.com/journals/lancet/article/PIIS0140-6736(20)30185-9/fulltext