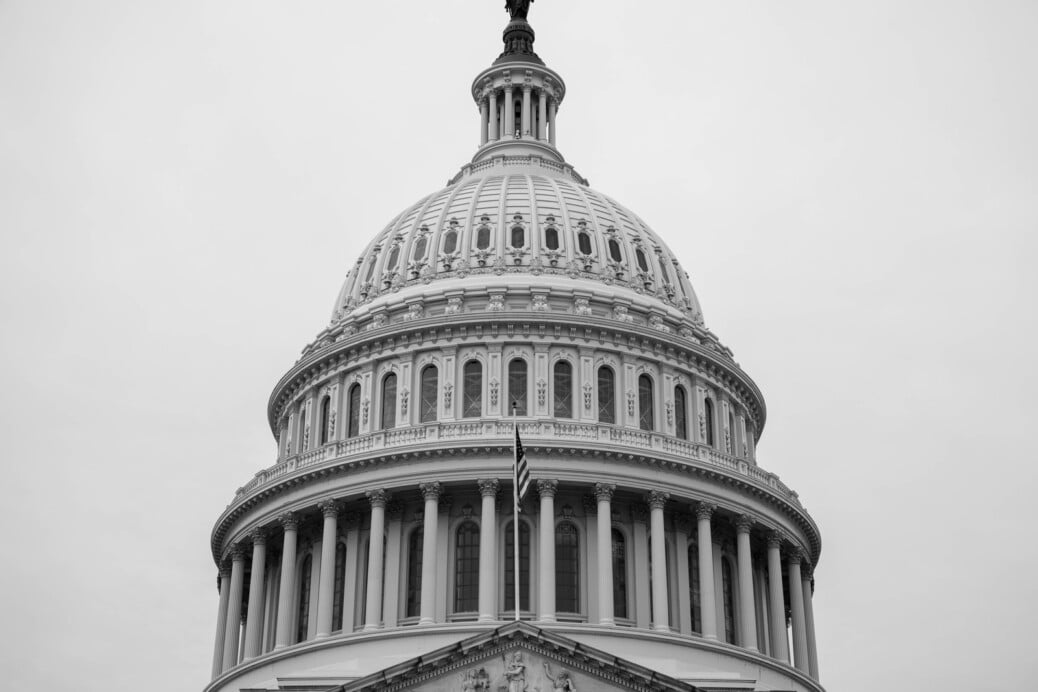 USA Today has investigated bills all over the country and has detected at least 10,000 bills almost entirely copied from model legislation in the past eight years. Of those 10,000 bills, over 2,100 have been signed into law. Interests groups draft legislation and distribute it to state legislatures in order to push their corporate and conservative agenda. Model legislation allows policymakers to take credit for the success of legislation while building connections with lobbyists and donors. “Conseravtive interest groups like ALEC nurture those relationships at annual conferences where lawmakers and corporate lobbyists discuss policy and mingle over meals and drinks paid for by corporate sponsors.” Model legislation also allows interest groups to fly under the radar. With copycat bills, they aren’t required to register as lobby groups allow them to escape lobbyist laws. Model legislation is often created with the intent of deception. For example, they use confusing language and deceptive titles. For example, the Don’t Say Gay bill in Florida is named the Parental Rights in Education Bill, which does not indicate its true meaning or impact. Sometimes the language is so confusing that the sponsors of the bills themselves don’t even know that the bill is a copycat bill. The democratic process is being outsourced to interest groups. The people elect policymakers to make legislation that represents them. They do not elect corporations and interest groups that put their needs above the needs of the people. Interest groups are trying to address problems that don’t actually exist in order to make a profit. We need to add stricter laws to regulate copycat bills and expand the definition of lobby groups to include interest groups that distribute model legislation.