“Meeting at Night” by Robert Browning, read by Anderson

Home “Meeting at Night” by Robert Browning, read by Anderson 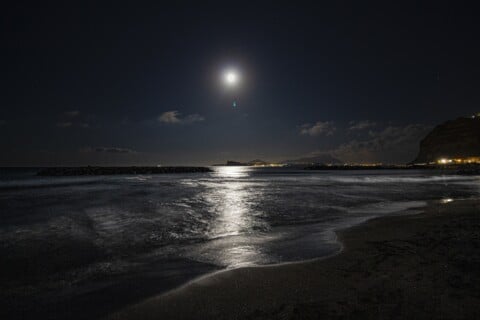 I chose this poem.  Or, rather, it chose me. Because the poem title sounded like a calm poem and I was right. My first impression of this poem was I know I’m going to like this poem.  The poem satisfied  me, yet, at the same time, made me feel distant.  A line that particularly makes me feel satisfied is, “Than the two hearts beating each to each!”. Distant term arises for me when I read the lines, “Three fields to cross till a farm appears”.  This could be because it feels so close but is actually really far and I can relate to this.

What’s happening in the poem  is that 2 people are meeting up at the beach for the first time or in a while. What I know about the speaker is that they are the kind of person who  likes to be calm.  This is suggested by the words “the grey sea and the long black land”.   The speaker seems to be speaking to an audience, and perhaps to a child.  I say this because he’s not talking to someone, rather he’s talking about a memory. The poem does not spring from a particular historical moment. The poem revolves around several themes, including wholeness and beauty.

If this poem were a question, the answer would be “be happy and patient”.  If it were an answer, the question would be “can people find love?”  The title suggests seeing a person on a beach at night.

I
The grey sea and the long black land;
And the yellow half-moon large and low;
And the startled little waves that leap
In fiery ringlets from their sleep,
As I gain the cove with pushing prow,
And quench its speed i’ the slushy sand.

II
Then a mile of warm sea-scented beach;
Three fields to cross till a farm appears;
A tap at the pane, the quick sharp scratch
And blue spurt of a lighted match,
And a voice less loud, thro’ its joys and fears,
Than the two hearts beating each to each!