Conversion Therapy Should be Banned

Home Conversion Therapy Should be Banned 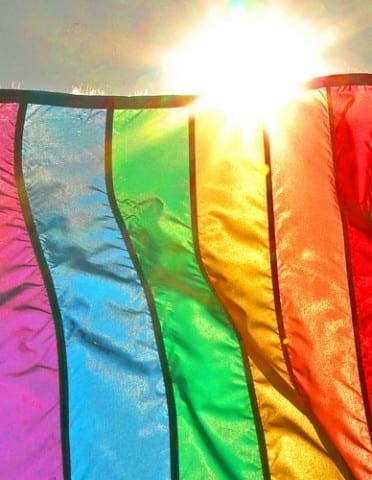 Conversion Therapy Should be Banned
By Emily Rick & Ayla Tulette

Conversion therapy is also known as reparative therapy. Victims of it are referred to it as “patients that are sick”. Therapy practices can include aversion therapy, gender reinforcement, electric shock therapy to the genitals and sniffing human feces, and other sexual interactions (RWiki). These practices are forms of verbal and physical abuse, and can legally be used on children and adults in most of the United States.

Reputable places such as AACAP, (American Academy of Child Adolescent Psychiatry), have undergone extensive research on conversion therapy and concluded, “ there is no evidence that sexual orientation can be altered..or prevented..through therapy, and that attempts to do so may be harmful (hrc).” Many religious institutions are against homosexuality, believing it to be a sin, and that it can be altered. Research has proven this is wrong.

The fact is, conversion therapy does not work and only causes harm. Many victims develop mental illnesses that can lead to suicide. The LGBTQ+ community are born the way they are, and should not be subject to this abuse.

Dear Emily and Ayla,
I’m so happy you both decided to write a post about this topic. I absolutely agree that conversion therapy should be banned because it has been ruining many children’s lives who’s family’s don’t except for who they are. I agree with you that “many victims develop mental illnesses that can lead to suicide” It makes me so sad to hear stories of people taking their own lives because of things like this. Everyone should be able to live their lives the way they want no matter what their sexual orientation is.
Thank you so much!
~Taylor Snoddy