Controversies of a Vegan Diet

Home Controversies of a Vegan Diet 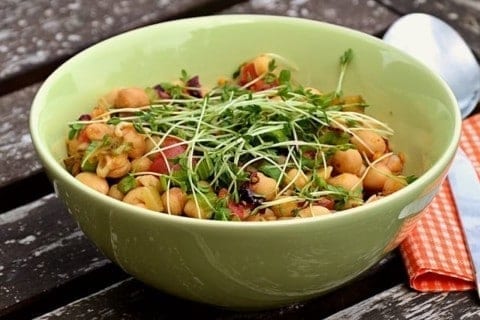 In my quest to find out if veganism is truly a beneficial diet, I have found several opinions on the issue. In the article “A Vegan Diet Can Cause Malnourishment, Especially in Children,” Mann writes of her findings on the effects of a vegan diet on her children. She said she first noticed that her children were noticeably small for their age At first this didn’t seem to be an issue, but she later realized something was wrong. She believed this was a result of vitamin D and protein deficiencies. This is a common problem with the vegan diet, as certain nutrients can only be found in animal products. Kris Gunnars, a nutrition researcher, states that deficiencies of other essential nutrients such as B-12 and creatine have also been noted in vegans. Approximately 92% of vegans have a B-12 deficiency, which is a problem because it is involved in the function of every cell in the body as well as blood production and brain function.

While some are very critical of a vegan diet, the book Is the Western Diet Making the World Sick? states it has been effective in helping to decrease chance of diabetes, cancer, and other auto-immune disorders. Also in this book, the discussion of the meat industry comes up. Some claim becoming vegan is the responsible response to the meat industry and should be embraced by all to avoid further atrocities.

Overall, there are a lot of thoughts on whether or not veganism is an effective and healthy diet. I hope to find more research in specific cases proving which side is genuinely more beneficial for human health.