Contraction and Corruption in Our American Beliefs

Home Contraction and Corruption in Our American Beliefs 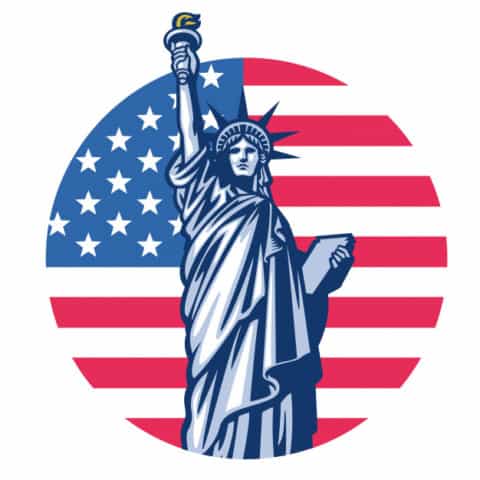 American beliefs and values are what this country is built on and how we unite ourselves as a nation. Yet, everyone’s American values and beliefs differ so it is hard to define “what are our American values”. When this country was founded,our main goal was freedom and the right to live independently . This is what I believe is the core American value is. However, that concept is not carried out by the American people for people of color which leads to the racial inequality, and bias today’s nation.

Although this country was built on freedom, there are other key factors it was built on, such as racial inequality. When the Constitution was written African people were considered ⅗ of a person.  The 1830 Indian Removal Act which forcibly moved Indians from their land to make room for white settlers. There was the 1790 Naturalization Act which created an opportunity for European immigrants yet, not any others. Racism and inequality built into the history of our country. Rules were bent so that people could get what they wanted for them to thrive but not everyone. Freedom was only available to some and not others from the start of this nation. That form of inequality and racial bias still affects our society today.

Racial bias plays into our day to day lives. There is something called “development bias” which essentially means “impediments that block access…to those resources necessary to develop and refine their talents but that are conveyed via informal social relations”(Loury). People of color haven’t been given the same access to certain things as white people have because certain resources haven’t been available to them. Black men make “.87 cents to every white man’s dollar” (PayWage). With that wage gap they are not able to give their family they same set of resources as a white man can and that will continue to affect future generations with this never ending toxic chain. Many people to either not do anything about or not  acknowledge it is as a whole.

Naomi,
I love your work here. You have brought an important issue to light in a way that is educational and formal. Your outlook lets the reader truly understand what you’re saying. Good work!

Naomi, this is really interesting. This quote, “Although this country was built on freedom, there are other key factors it was built on, such as racial inequality.” really stood out to me because many Americans often forget this fact. Your article was very well put together and the additive of source links was a great way to give yourself credibility. I would love to read more about modern solutions to these deep rooted problems in the American government.