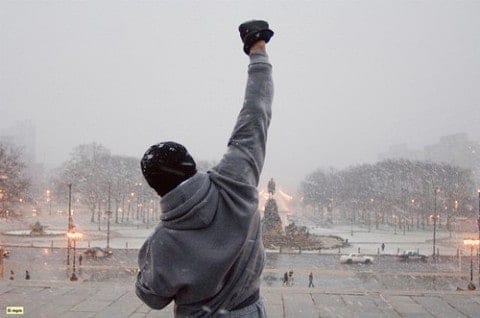 My journey to P.U.L.S.E began with me thinking I was past school,I thought I was way too smart for school and decided on things like not showing up to school, cutting classes, and not being a respectable student.

Just because I had a job and was getting payed I would think that school was not necessary since I was earning decent money and because of that thinking I hit a metaphorical wall and was beat to the opportunity of being promoted because I had no diploma,after going through that and losing such a big opportunity, I decided that I would re embark on the Journey.

My freshmen year of highschool consisted of me trying to avoid first period class because me and the teacher didn’t get along , I quickly picked up this horrible habit of waking up early and doing other things in the morning and then going to school after, this habit helped me in one way but hurt me in another.

For example this would help me because I was up and motivated to do what my passion at the time was but when it came to school I was really cocky and felt like if I would do the work and not participate In class I would pass but it didn’t work out like that .

My Sophomore & Junior year of highschool was filled with bad mistakes but from these mistakes I picked up many life lessons.These life experiences I went through made me the person I am today and at the moment I do regret doing these things but I know I am far more wiser than my past self and won’t fall for temptation

Halfway through and all of senior year was me just doing all i had to do to get back on track and try to graduate on time but the essential credits I needed to graduate were not given everyday.

I was really close to giving up at that point because It was gonna take an extra 2 years  of my life in order to graduate but I had a cousin that was going through a similar situation as me so she told me about P.U.L.S.E high school  and how this school would help her graduate on time but it would ask her to be fully committed and she would be awarded with the credits she needed , Making me hop on the opportunity and continuing my “Journey”