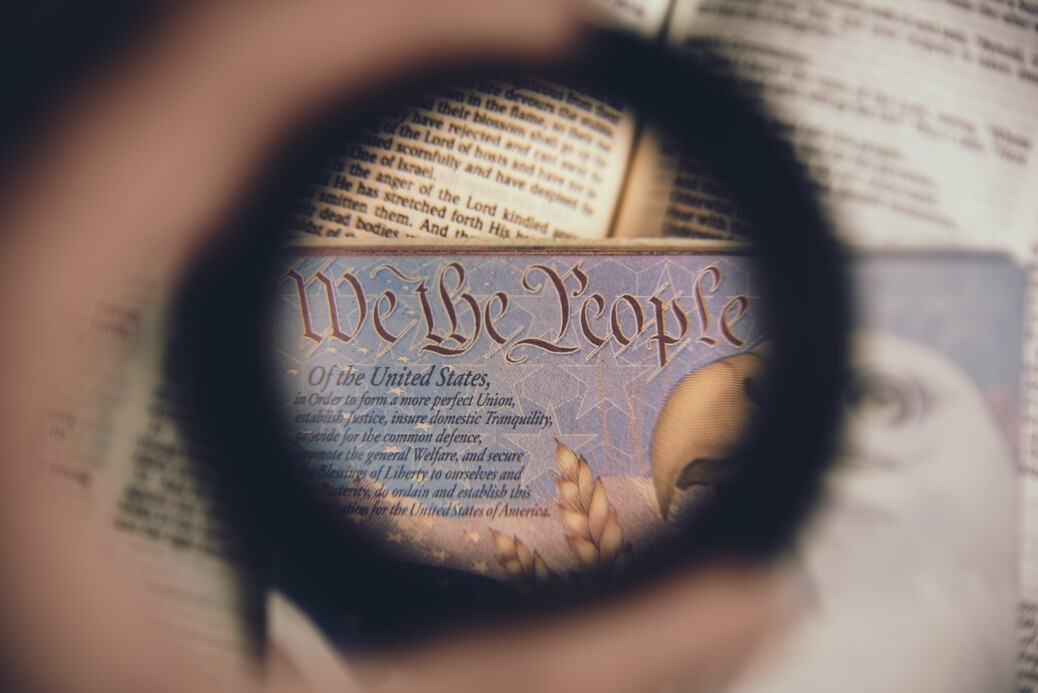 I read the article “Secrets of the Constitution,” In this article I learned about how the U.S. constitution wasn’t America’s first constitution. Also the convention was almost a failure, “One of the big issues that almost destroyed the convention was how to apportion members of Congress. Delegates from the larger states, led by Virginia, wanted members of Congress apportioned based on state populations.” Slavery was of the biggest points of contention. The Bill of Rights wasn’t included originally And the last thing that I learned was that “The Framers never intended the Supreme Court to be so powerful.”

This article is a very good article because if you read it you may be surprised by the things that you may not know about our constitution. I think this article is very interesting as it explains very well how the Constitution or well a part of the Constitution was made. And how different decisions had to be made almost at the last minute so to speak. I think it is an interesting article.

Did you already know about these secrets of our Constitution?