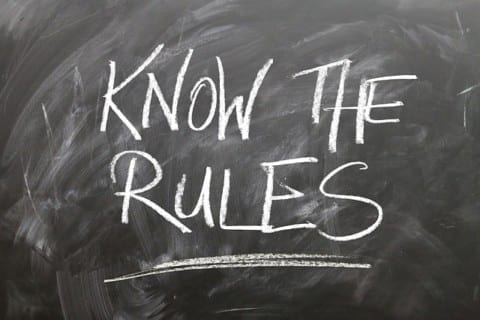 To begin, the novel Divergent connects to 2017  because their government have the community separated into different factions.  Today, people are separated into society ranks. For example, people for their wealth and people who are poor.  In, Divergent there are many factions that are special to specific things like to be brave, smart, poor, farmers (workers), those are the things that the factions are. There is a rule in the factions that is if one doesn’t do what this factions tell a citizen to do they are factionless people and that  they are not accepted into society. this connects to 2017  because people that are immigrants are not that welcome anymore which connects to factionless citizens the fact tions cold be interpreted as jobs if you don’t have a job you don’t make money no money no wealth.

Thank you for your post and your very important connection between Divergent and the world today. I especially like how you talked about many differences in our society from wealth differences to differences in race and ethnicity in terms of immigrants. I think using literature to make connections like this is very important to have an empathetic society and one where we are most conscious to people’s differences. It is easy to read a novel and understand that something isn’t right or is unfair, but it isn’t always easy to notice that in our day to day lives which causes people to make poor choices or to hurt others. I think your post is really important and highlights a truth everyone should be aware of. Great writing and keep on writing, look forward to reading more.