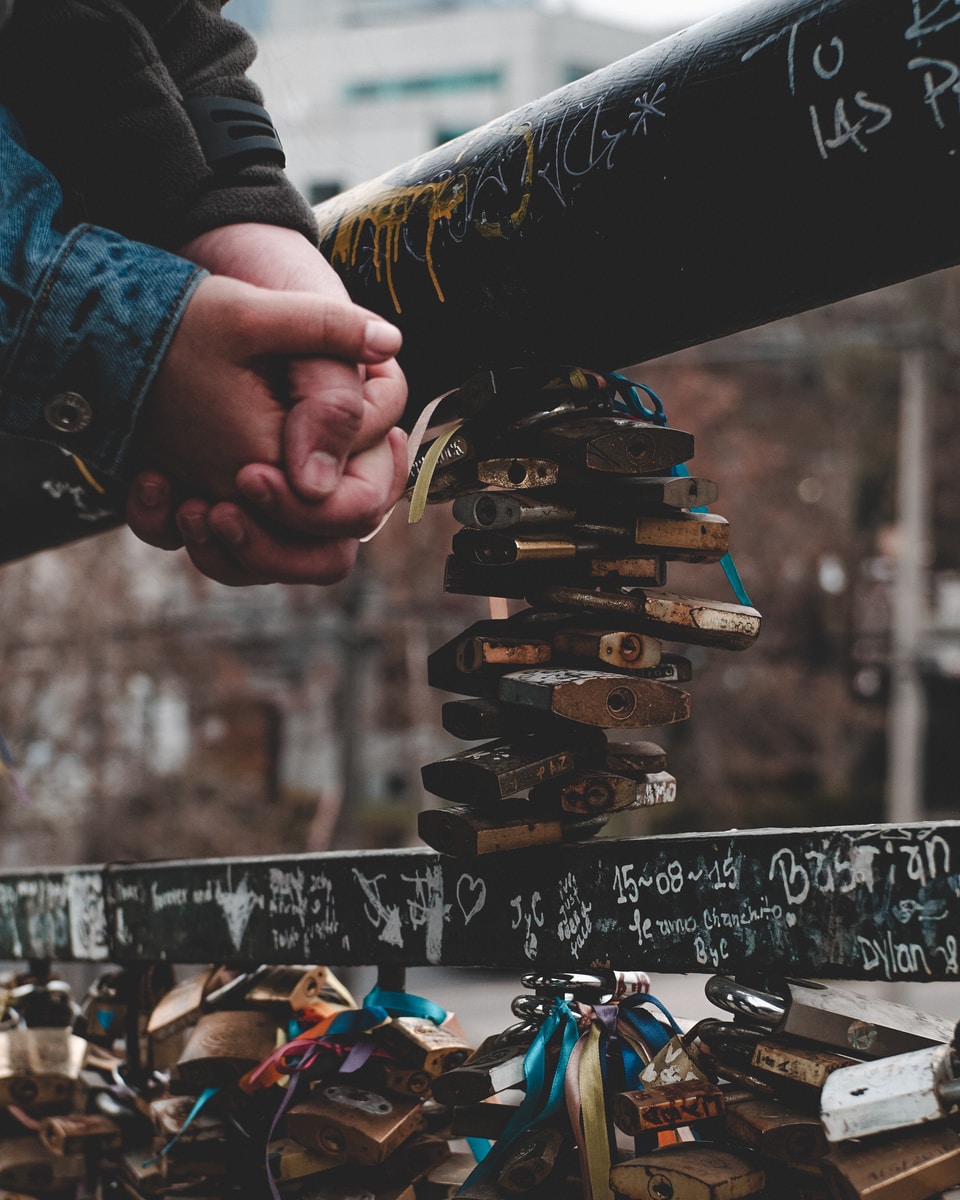 Representation is a tricky subject, one that is being expanded on and emphasized constantly in modern media. Movies and shows are praised for including diversity and scorned to a certain degree if they don’t. Which is not a bad thing by any means, but just because representation exists in a piece of media, does not inherently signify that it has meaning, that it is something that people can connect with.

When doing representation properly in media, one must introduce variety. Just because a character is the same sexuality as the viewer doesn’t mean that they will empathize with them, especially if the character is not well done. No one cares about a cardboard cut with the words “bisexual” written on it, if anything it rubs salt in the wound. Because they could have done something good with what they had and the people creating this decided not to. The way that people view and interact with the world is different depending on a million various factors and influences and it would be unreasonable to cater to all of them, but providing a lot of different kinds of characters that all happen to be part of one community gives them a sense of realism, of personhood. That doesn’t mean that every Bisexual character needs to be the most fleshed out and nuanced person on the planet, in fact including regular background people which are part of the group gives the setting a more realistic feel (For example if the show is taking place in a city and one of the major cast is bi, there’s a fairly small chance that they are the only Bi/LGBT person who exists there so and so those background characters implies that there is larger community outside of the character that we are familiar with).

As Bianca Vivion Brooks says, “Good art must do more than reflect our own images back at us. It must move us to a place beyond our obsession with identity, sense of tribalism and fear of others (Brooks 2018).” Having representation is important, but if the spirit and artistry that goes into making these characters is not there to back it up, how much does it really mean?

I invite you to read and comment on this article with me on NowComment:
“Mental health impact of the Covid-19 pandemic on parents in high-risk, low income communities”