Connecting Divergent to our world.

Home Connecting Divergent to our world. 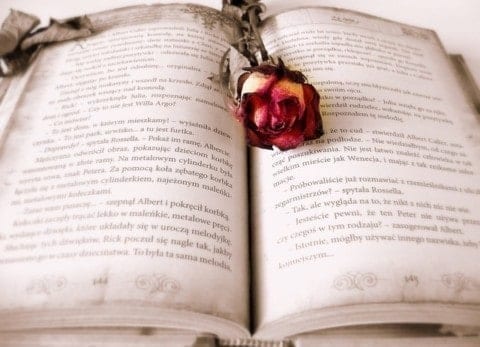 To begin, the book Divergent does connect to 2017 because in the world of Divergent you need to belong in, what they call, a faction or else you’re just factionless for the rest of your life. Some of us can connect to the main character Tris because she’s different than everyone else, she belongs in more than one faction but she needs to belong in just one. Since she is different people like her are called divergent, and those people are a threat to their society in the book. So in our world being different is supposedly a threat to society because we don’t belong. For example the LGBTQ community are looked at differently and are hated by people that think they’re different, but in reality they’re humans just like everybody else. Tris is forced to hide her identity because the people from the Erudite and Dauntless factions are out to kill any all of the divergents because they believe that divergents shouldn’t live in their “peaceful” society. In conclusion our world can relate to the book Divergent because being different makes us dangerous and we need to fit into society or else we will be considered different from the rest of the people.