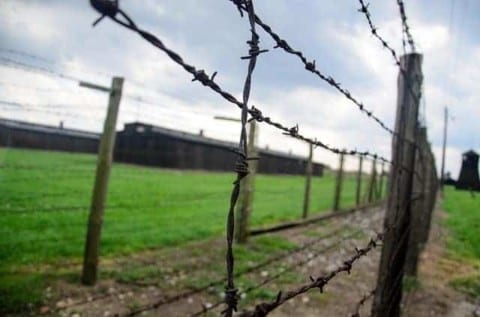 This story I will plant you a lilac tree, takes you back to the year of 1942 during World War 2. The main character, Hannelore Wolff is at a boarding school when she gets a letter from her mother saying that her father was killed in a concentration camp.  Families, not just hers were torn apart. They never got to see their family members ever again because of this war. Well when this happened Wolff’s friends try to bring her spirits up, but she had that mindset that nothing was gonna change and that sooner or later they were all gonna be sent away. Which was true because at this point there was no escaping their country. She receives another letter from her mom saying that the rest of her family was going to be sent to a Jewish concentration camp and that she tells her to do everything she can to save herself.  Wolff instead decided to try and find her family so she can spend the rest of her days with her.  Many people didn’t care at this point whether they were gonna live or not they just wanted to be with the ones they loved. Her friends were totally against this but Wolff had her mind set. She was going to the concentration camp with her family.