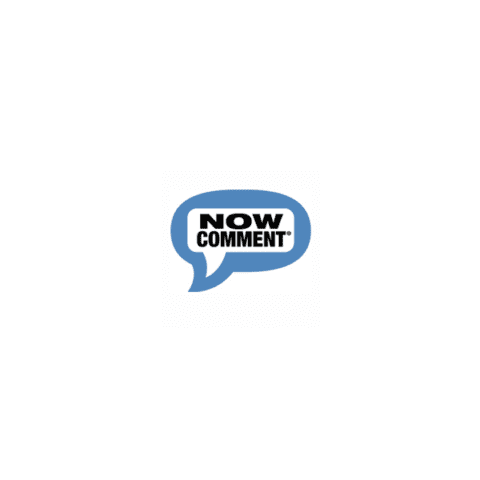 Jack and Laurie are similar because they had a conflict between person vs society and they needed to behave themself ( control their feelings). And they are different because Laurie had to learn to communicate and get along with his classmates, while Jack had to learn to stand up for himself and accept himself for who he is and what he looked like. Also, Jack didn’t get along with his mother while Laurie got along just fine with his mother.