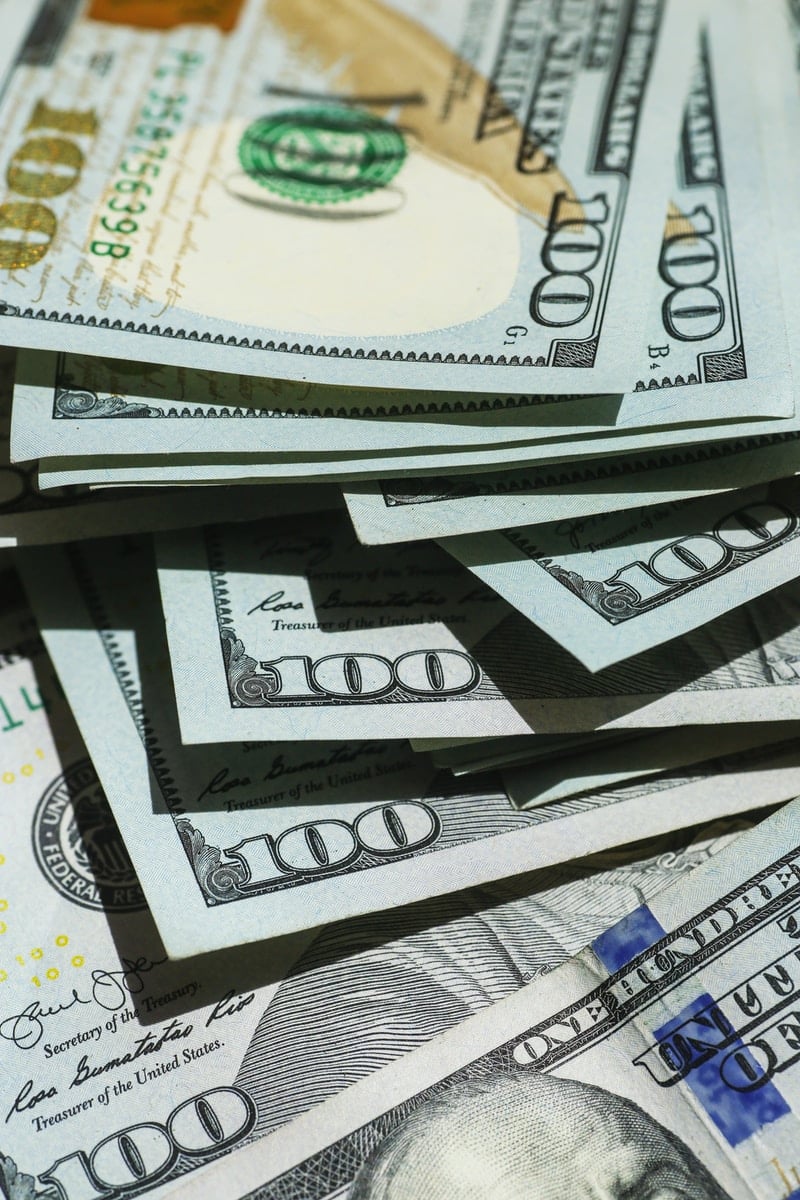 In the article “Companies Sever Ties with Russia Over Ukrainian Invasion” (BTW) I learned that since Russia’s invasion of Ukraine, several corporations that formerly did business with Russia are now unwilling to do so. ExxonMobil, the American gas and oil conglomerate, is one of these firms. The corporation backed out of a significant project off the coast of Sakhalin Island, near Russia’s far eastern coast. The Russian government was making tens of billions of dollars from this operation. Furthermore, ExxonMobil has stated that it would not make any fresh investments in the area. Other oil firms, like BP and Shell, have severed connections with Russia.

I am happy that the United States is taking steps to assist Ukraine by debilitating Russias economy. I don’t blame the U.S. for trying to decrease the power of a dangerous nation. This is all quite overwhelming, and I (naively) hope that such fighting will stop soon.

What do you think about all this?