College Athletes: To Pay or Not to Pay?

Home College Athletes: To Pay or Not to Pay? 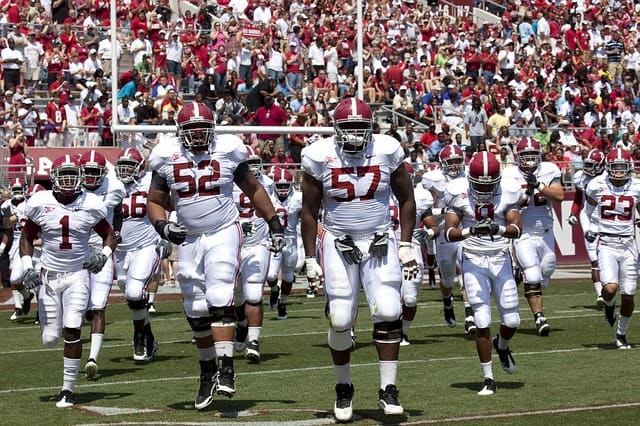 College athletes rake in millions of dollars each year for their schools, but these full-time players aren’t making any money for themselves from the gig. Some college sports programs don’t make money. Rather, they lose millions of dollars per year. So if schools decided to pay college athletes, they would lose even more money. If a college football team spends, say, $3 million on 100 players, $30,000 apiece, that money has to come from somewhere.

In my opinion of “College Athletes: To Pay or Not to Pay?” that paying athletes would just lead to loss in revenue as well as other sports on campus that are not as popular, and would also result in greed. Athletes argue that much of their time goes into sports, and that they never have time to work, or earn money towards their college tuition.Paying student-athletes is an ongoing debate with no definitive conclusion. On one side of the argument, people see fit that students get paid.

Why is paying college athletes is an bad idea?