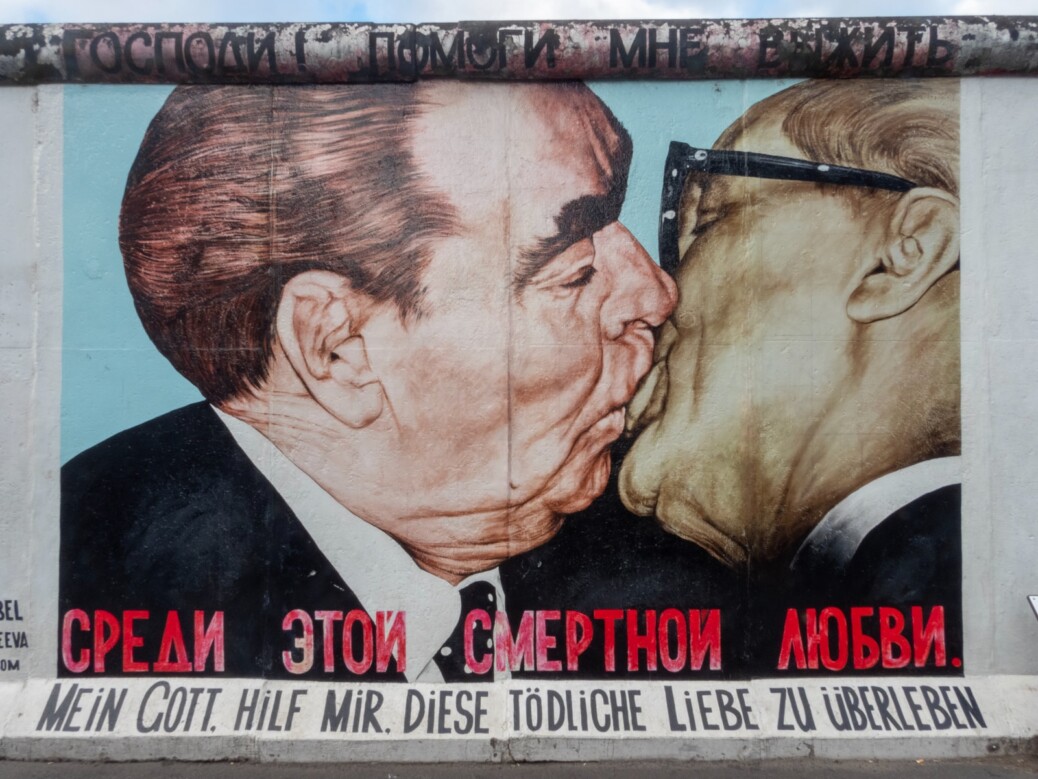 In regard to current events, the article “Does Russia Want War?” (Upfront) explains of may be the most reasonable reasons of why Putin would want/currently invading Ukraine. Since Russia’s failed attempt to maintain capitalism and free enterprise after the Soviet Union collapse to try to keep a relationship with the U.S. But that escalates to even more tension between them when Ukraine started the process of joining NATO. There are claims that Putin is trying to regain or re-create back the former Soviet sphere of influence. America and Russian diplomats want to resolve the crisis of not submitting to Putin’s demands. They believe that Putin is trying to provoke them into a second Cold war, but they won’t let it happen.

Do you think that Putin would want to start a war between the U.S?

I don’t believe that they would because it would be them against 14 different countries from NATO. However, Putin does want more power since he want’s Ukraine to be in Russia influence. Also, what would Putin gain from the crisis, some of the Russian people don’t seem to agree with him. I like to point out that Putin used to be a KGB member and has no problem of revealing it to press conferences. It seems that Putin still has some grudges of what happened three decades ago when the Soviet collapsed.