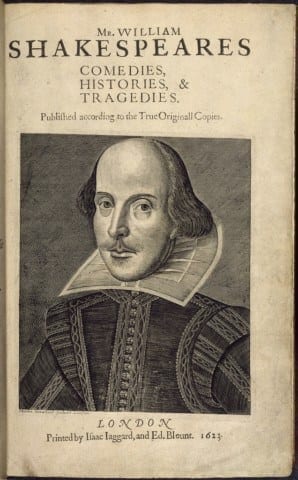 “Distinctly speak of her; though I may fear,

Her will, recoiling to her better judgement, May fall to match you with her country forms,

And happily repent, If thou dost perceive let me know more,

In this quote Othello has been advised by his honest friend Iago to look to his wife because Iago believes that Desdemona and Cassio are more than friends. Othello believes Iago and demands that he sees evidence. “Repent” could mean that Othello is already accusing Desdemona of cheating and if she is she better confess her sins before it gets the fall of her life. In act 1 Brabantio also advises Othello to look at his wife if she thou deceive him she can also do the same to Othello, Othello replies with her life upon my faith it means that If Desdemona ever deceive him he will see that Desdemona will no longer be alive but yet Othello still fears that Desdemona will do something like this to him little does he know he is being fooled by his honest friend Iago and that comes a time that Othello did take Desdemona’s life due to him being persuaded that his wife has deceived him took his word “Her life upon my faith”

“She’s gone. I am abused, and my relief

Must be to loathe her.

This quote means that Othello has given up on their marriage his mind has been overtaken by Iago that Desdemona is cheating on Othello. “Abused” could mean that all this time he had loved Desdemona with all his heart but all Desdemona do is break and abuse him. He also states “curse of marriage” could mean that him and Desdemona was never a good match maybe because of his skin color that brought this cause upon their bliss marriage. In act 1 Brabantio accuses Othello of abusing Desdemona to love him or using some kind of minerals that made his lovely daughter marry a Moor but it was simply because she fell for his story and his life. She’s gone could indicate that in the near future Desdemona will be gone.