Climate Change is Our Fault

Home Climate Change is Our Fault 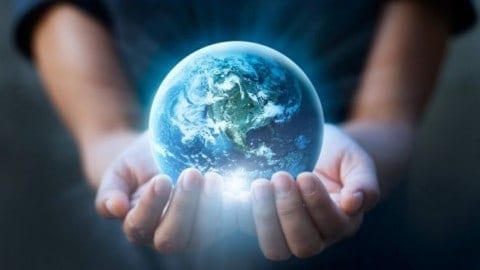 Climate change and its impact on our environment has been a major topic in our society for a long time. Although some people might not believe in this issue, it certainly is a major problem that affects our current generation and will most definitely affect our future generations. Many scientists believe that climate change is mainly caused by human activity. The science behind the human contribution to modern global warming is quite obvious. “Humans emissions and activities have caused around 100% of the warming observed since 1950, according to the Intergovernmental Panel on Climate Change’s (IPCC) fifth assessment report” (Carbonbrief, 2017).

Scientists have attributed global climate change to the “greenhouse effect” which is primarily expanded by humans. Activity such as the burning of fossil fuels has increased the concentration of atmospheric carbon dioxide which results in overall warmer temperatures, the melting of glaciers (increasing sea level) and affects the makeup of natural plant communities. According to the United Nations, there is “95% probability that human-produced greenhouse gases such as carbon dioxide, methane and nitrous oxide have caused much of the observed increase in Earth’s temperatures over the past 50 years.”

Since the majority of energy generated by greenhouse gasses is consumed by the oceans rather than by the atmosphere, changes in the level of ocean heat absorption may have a major impact on the surface temperature. Therefore, human’s actions and our influence on the expansion of the greenhouse effect have impacted the oceans temperature which therefore affects the overall surface temperature of the earth. Humans are responsible for this major problem and now we have to be held accountable for our actions and find a solution.

Madi,
I think this is a very real and important issue. I thought all the facts you added about the topic were very relevant.