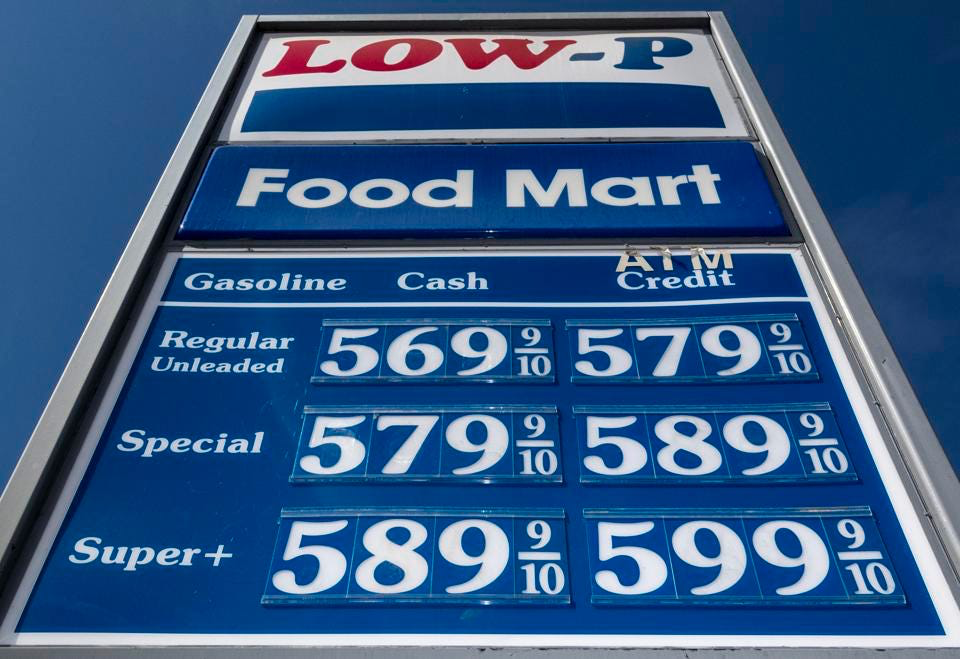 One of the most concerning things in our world today is that “climate change remains an issue with little political power” (Weisman & Ulloa, 2022). It has been brought up in many elections in the past but has been shrugged off as a less pressing issue countless times. This is a huge issue now more than ever as people have been exhausted by the pandemic and disappointed by the government, which has shown to stunt climate action. Climate action is quite the opposite of what people have deemed it to be. It’s not a “tomorrow problem,” it’s a now problem, even a yesterday problem. People have become more concerned about inflation and the economy. We have begun to struggle economically, and so our focus on issues like global warming becomes distorted when we get desperate.

Because of this desperation, climate activists have experienced various setbacks. The ability of the Environmental Protection Agency to regulate climate-warming carbon dioxide from electric power plants was limited by the Supreme Court recently. The increased gas prices, thought to spark a rush towards cleaner energy sources and electric vehicles, only produced a call for more oil production. Voters seem to be putting their climate worries aside and have shifted to a focus on uncertainty about the economy and the rate of inflation.

Over recent months, gas prices have risen significantly. These prices are correlated with the price of crude oil and rise when the price of crude oil does so as well. When demand for crude oil is greater than supply, prices rise. The Keystone XL Pipeline became a large factor in environmental and public health. It was initially designed to transport oil, promising to increase capacity, from Alberta to refineries on the Gulf Coast of Texas, but was canceled in June 2021. After the pandemic lowered in intensity, demands for gas prices went back up. At the same time, Russia invaded Ukraine. As a top producer in global oil production and with the invasion of Ukraine by Russia, it was feared that supply would be disrupted. As gas prices continue to fluctuate, there is no way to be sure what they will look like in the coming years. As long as the demand for gas is high and our use is not limited, prices will never be the same as they were years ago.

Dear Caroline:
I am astonished by your post, “Climate Change & Gas prices”, because it opened my eyes to see how climate change is not being worked on and how political leaders are not helping. Political leaders have said before that they are going to help look for a solution but so far it seems like they aren’t contributing enough.

One sentence that you wrote that stands out to me is “It’s not a “tomorrow problem,” it’s a now problem, even a yesterday problem”. I think this explains the urgency correctly because it has been an issue we have seen change the world and if we don’t try to prevent it will affect the future.

Thanks for your writing. I look forward to see what you write next, because you wrote about a big issue that more people need to be aware of. I also liked how you didn’t just talk about climate change but were also able to corelate gas prices into it to.

Dear Caroline,
I am amused by your post, “Climate Change & Gas Prices,” because it gives additional information on how climate can affect prices. It’s very sad that global warming can affect the way people live.
One sentence you wrote that stands out for me is: “The increased gas prices, thought to spark a rush towards cleaner energy sources and electric vehicles, only produced a call for more oil production” I think this is very clear because energy can be a waste of product. We can’t any longer provide for such disorienting in our global world.
Thanks for your writing. I look forward to seeing what you write next because it is interesting what you wrote. It’s incredible how this can affect prices.
Diana,

Dear Caroline :
I am impressed with your post, “Climate Change & Gas Prices,” because gas prices have gone extremely high. With the matters of gas companies they have the power to raise gas prices and the popular sovereignty community cannot do anything about that unless they stop putting gas in their cars.One sentence you wrote that stands out for me is: “We have begun to struggle economically, and so our focus on issues like global warming becomes distorted when we get desperate.” I think this is dramatically literal because people need gas on a every day basis. People drive everywhere to get to places such as work, school, the grocery store, hospitals etc.
Thanks for your writing. I look forward to seeing what you write next, because it is important that people see information such as your writing to understand what society struggles with socially and economically. We need to put an end to unworthy economic stability.
Natalie

Dear Caroline, I am intrigued by your post because it is interesting how climate change and the increased gas pieces connect in some way. I also find it a little concerning how people always overlook climate change and push it to the side as something that is not important.

One sentence you wrote that stands out to me is “The increased gas prices, thought to spark a rush towards cleaner energy sources and electric vehicles, only produced a call for more oil production.” I find this interesting because you would think that this would cause people to think about switching to more environmentally safe energy/resources, but it hasn’t. Although there have been many complaints about the high gas prices, they are only going to keep increasing since people are continuing to pay those high prices.

Thank you for your writing. I look forward to seeing what you write next because climate change is a big crisis right now. I think more people should be talking about it instead of pushing it to the side.