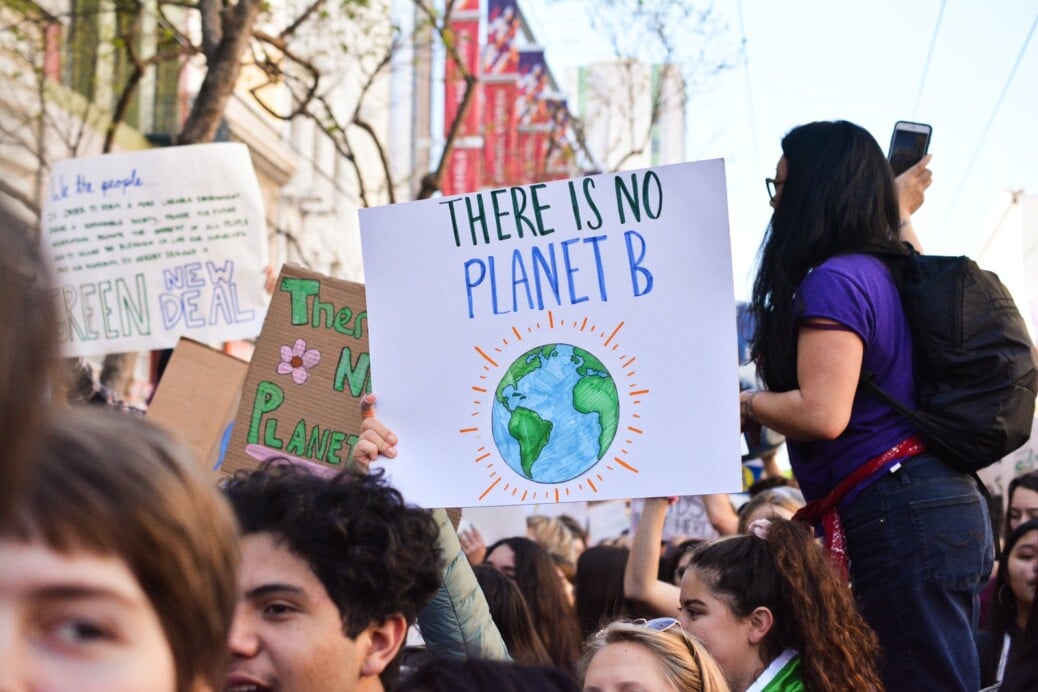 Climate change is a huge issue facing our world today. I believe that climate change is one of the biggest, if not the biggest, issues facing our world right now. There are a lot of reasons I believe this. One is because glaciers are melting at an alarming rate, another is because our sea levels are rising quicker than they have in history, and the last is because of the number of tropical storms happening recently. All of these are closely related to each other. We need to act quickly before it becomes irreversible.

The first reason that supports my opinion is that our glaciers are melting quicker than they have ever before. The movie “Chasing Ice,” on Netflix, is about this group of people trying to set up cameras to capture changes in our environment, focusing on the melting of our glaciers. They went to a few places across the world to capture the melting of the glaciers and prove to the public that our climate is really changing and not in a good way. They were very successful in being able to capture the changing of our environment. Glaciers are melting at an alarming rate due to the warming of the ocean. The melting of the glaciers is also a huge contributor to the rising of sea levels (Chasing Ice). This movie really opened my eyes to how quickly our environment is changing. They compare the rate of change over time and recently, it’s been the quickest it has in history.

Another reason that supports my opinion is thermal expansion. Thermal expansion is when the sea levels rise due to the warming of our ocean. Due to this ongoing warming, our ocean has been rising from about 6/10 of an inch since 1880. In recent years, it has been rising to about an inch per decade. That’s a huge increase at a quick rate. “Since 1880, the global sea level has risen 8 inches; by 2100, it is projected to rise another 1 to 4 feet” (Nasa).

The last reason that supports my opinion is the number of tropical storms that have been happening recently. This also has a lot to do with the warming of our ocean. Hurricanes are common when the water is warm, which is why they are good for our environment. Once the hurricane forms and starts moving, it cools our ocean. But now, the hurricanes aren’t really cooling the ocean due to the overall warming of it, which is causing more to come and making them harsher. “Warmer sea surface temperatures could intensify tropical storm wind speeds, potentially delivering more damage if they make landfall” (C2ES).

Before, I used to be someone who really didn’t believe in climate change. I thought it was something that naturally occurred. This year, I decided to take an Oceanography class and it really has opened my eyes to what is really happening to our environment because of the way we live our lives. Through all the things we have watched/read in the class, I have been able to see that our environment is changing quickly and we need to do something about it.

Very interesting Kyler, I think that the data and examples you provided were very nice.