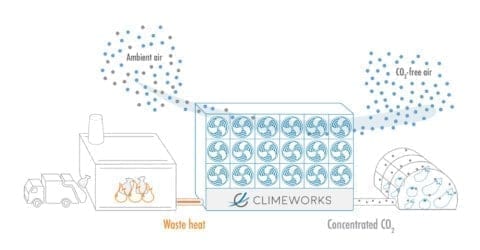 Borunda, Alejandra. “These Young Activists Are Striking to Save Their Planet from Climate Change.” On, 14 Mar. 2019, www.nationalgeographic.com/environment/2019/03/youth-climate-strike-kids-save-the-world/.

This article is about a young student who started a strike movement on climate change, and how her strike reached different places in the world. This source is credible because this was publish in 2019 and the website is only about activist striking for climate change. The domain is .com

This article is about how carbon dioxide controls the temperature of the earth . This source is credible because the page that the information is on is NASA, and they’re showing graphs, pictures, and numbers. The domain is .gov

This article is about Trump passing up offers to help with climate change by having a law. This source is credible because this article has recently been post therefore it has all the new information. The domain is .org

This article is about a organization creating a game to help enlighten other about climate change. This source is credible because this article was published last year in October and has different articles about different topics that were recently published. The domain is .com

Sitemap. “Why Do Some People Think Climate Change Is a Hoax?” Best Value Schools, 24 Nov. 2017, www.bestvalueschools.com/faq/why-do-some-people-think-climate-change-is-a-hoax/.

This article is able why people may think that climate change is hoaxes and not real. This source is credible because university researcher did research on this problem and got real people responses.

This article is about how the weather will be affected by climate change if we don’t make a change. This source is credible because it is only a page about global warming and climate change. The domain is .gov

Dear Jocelyn,
I think removing CO2 from the air is a amazing idea because it’s the main cause of air pollution , but how do you suggest on doing it?
Thanks for writing . i look foward on seeing what you write next because im also working on a project involving pollution

A couple of students and I chose this as the topic and issue to focus on. We decided to find a way to help this issue at school. To do this, we chose to compost our trays and our food.