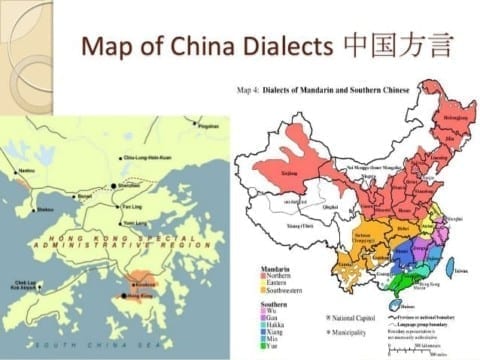 As an ENL student.some time in my another class I don’t ever Know what  Teacher saying .because I don’t know a lot of word.English. It  is too hard for me but I’m good at math. But I don’t have math this year and I got geometry class. I always forget the English words. My Memory is very bad.Maybe soon I will forget  the word I learn last week.

I feel good because I am bilingual in Chinese and English. It is important because I can help people with both languages. I can get a better job in the future by being bilingual.In my native Country, i know 3 different dialects. But it useless cause most people only speak one dialect. Learning new languages is very important and helpful but dialect is useless.

I think dialects are useless, but not 100% useless. All things have their meaning of existence. In my country most people speak Mandarin. But usually people speak their own dialects in their own place. A few people don’t know how to speak Mandarin because they never leave their place and  never learn Mandarin. So dialects are very important in my country. But I think dialects are useless in the US because there are only a few and they are almost the same as English. Even if a person speaks a dialect and another person speaks English, they will still understand what each other is saying.

I enjoyed reading your post and I hope that you achieve your dream to be fluently bilingual and help others in the future through the use of your languages. One thing that stands out for me was your quote, “All things have their meaning of existence.” I think this is valuable to realize because we need each other in order to survive.