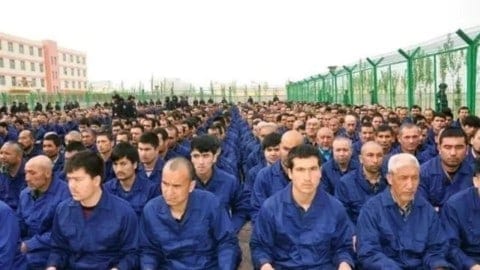 Hey Charles, I found this post to be very interesting! I never knew the Chinese were holding mass amounts of muslims in concentration camps. I think we need to raise awareness about this attack on muslims and how they are being oppressed in China.