China goes back to school

Home China goes back to school 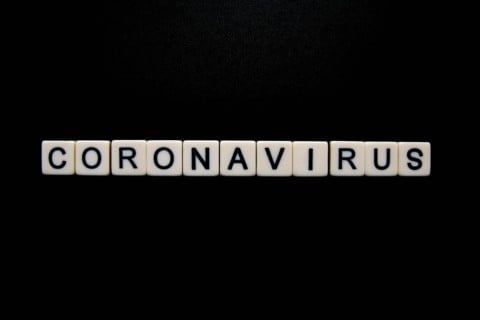 In most states and countries they have been letting students go back to school. But China has been putting strict regulations and they are also being extra cautious because they don’t want another wave of covid to kill more people. But some people there say that they exaggerated with the lockdown because they were invading their privacy. And also since they opened they got even more strict with the whole sanitation processes. For example they said that most schools had 8,000 masks, 400 bottles of hand sanitizer, 440 pounds of alcohol for disinfection, and 1,000 packages of tissues at their disposal. They were also going to take temperatures various times a day just to be on the safe side. Xi Jinping (China’s leader) said that their country had been keeping the COVID cases under control for a few months now and they are ready to go back to school.

In my opinion, China is being pretty safe because they are taking all the precautions to open their school safely. If they are taking temperatures a few times per day is a great tactic on them. I say this because if someone gets infected they are able to know sooner and they aren’t putting other students in danger or getting infected. But they did exaggerate a bit when they were invading people’s privacy due to the pandemic. But other than that great job, China is re-opening your schools.

Is China going to keep controlling the pandemic or not?