Children: Why we want to take them away from their parents

Home Children: Why we want to take them away from their parents 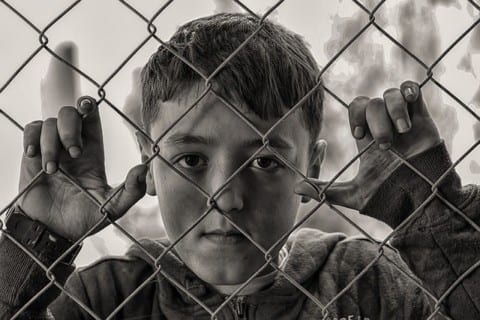 I read three articles in which they all had to do with children and their parents, specifically undocumented parents. There is so much information we have on kids being separated from their parents. But, sadly this information came out after our President passed an executive order that said to separate parents and children illegally crossing the southern border of the United States. These three articles talked about the mental and health effects these kids have from being separated. One article gives statistics about how many kids parents go through being detained or deportation and how that affects them and their families.

Although we live in such a big world, there are many kids who go through having a parent detained or deported. About half a million kids experience the apprehension, detention or deportation of a parent. This may seem like not such a big number, but it’s too many kids that have to deal and go through an event they perhaps don’t understand. There are at least 4.1 million U.S. citizen children under the age of 18 that live with at least one undocumented parent. With this many kids having undocumented parents, we have them at risk of losing their parents and of risking the child’s mental health and their overall health.

Separating kids from their parents has already been shown that it is damaging to the child. The Adverse Childhood Experiences (ACE) study showed that traumatic experiences like divorce, separation from parents, being put into foster homes or sexual or physical abuse have negative effects on children. Already having this study done and proven yet still did not stop the executive order from happening. The forcibly separation of children from their parents with no way to communicate or know anything about them is a traumatic experience for the child. Prolonged trauma can affect the way the brain shapes because a child’s brain isn’t fully developed yet. The stress put on the brain puts the brain into a constant flight-or-fight mode.

This separation does damage their mental health. A child’s risk of having mental problems like depression, anxiety and severe psychological distress increases after a detention or deportation of a parent. It also makes them prone to PTSD and a lower IQ. These kids are also more prone to health issues. Kids that are highly stressed are at increased risk of heart disease, lung disease, cancer and stroke in their adulthood. Overall, kids that have undocumented parents are at risk of weird brain development, mental health issues and risk of health problems in their later adult life. 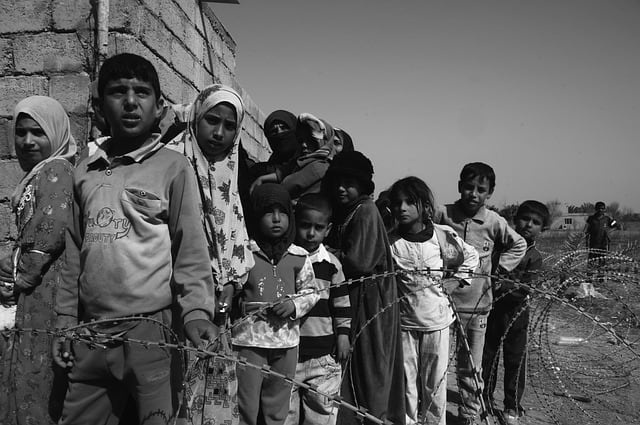 Note: Sources are linked to annotated version of them