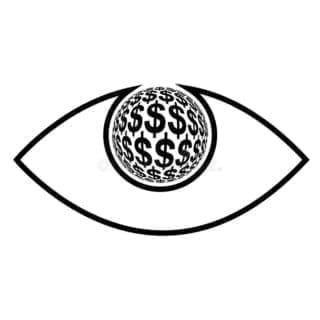 Amanda, one of the protagonists in “The Glass Menagerie,” by Tennessee Williams (1944), has a few traits that influence her relationships with others.

One of her traits is selfish. Two, she is a profit-seeking person.  Three, she is interested.

These traits influence her relationships with others. “ What is his salary? Have you any idea?” “AMANDA: Yes, how well I know! But for a family man, eighty-five dollars a month is not much more than you can just get by on.” Some readers can get mad after reading this. Amanda just cares about the monetary, how Laura will be with a rich person who is going to give her a better life. She wouldn’t be worried about work or doing things by herself.

Later, in the same chapter, another Character Tom interacts with Amanda. “TOM: You don’t have to make any fuss.” Tom is an honest person who doesn’t want Amanda to exaggerate about the visit. That makes the reader think that Tom is being rude with Amanda.