Character traits and Relation between Tom and Amanda

Home Character traits and Relation between Tom and Amanda 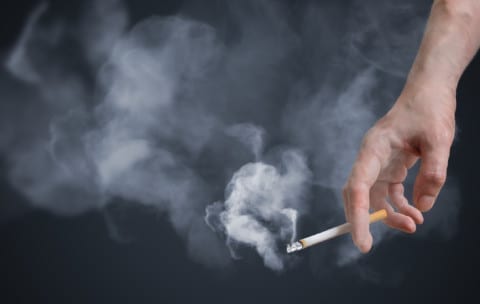 Tom, the protagonist in Glass Menagerie, has a few traits that influence his relationships with others.

One, he is adventurous. Two, careless. Three, he is determined. These traits influence his relationships with others. In line 157 it says, “I’m going to the movies. [Out screen door.” This implies that Toms likes outdoor l[things and wants to have fun. He likes to entertain himself as well as likes to explore the place around him. In addition, there is another example that says, “ You smoke too much. A packs a day at fifteen cents a pack. How much would that amount to in a month? Thirty times fifteen is how much, Tom? Figure it out and you will be astounded at what you could save. Enough to give you a night-school course in accounting at Washington U! ” This is also explained that he does not cares about his health and he kind of going wrong path instead of going right one

Later, on line 7, Amanda interacts with Tom, basically caring for him “Comb your hair! You look so pretty when your hair is combed!” This shows how Amanda trying to her son looks presentable in front of society. She cares about respect and reputation. From my prediction, the co conflict between mom and son will be fine and Hopefully, Tom will change his mind.