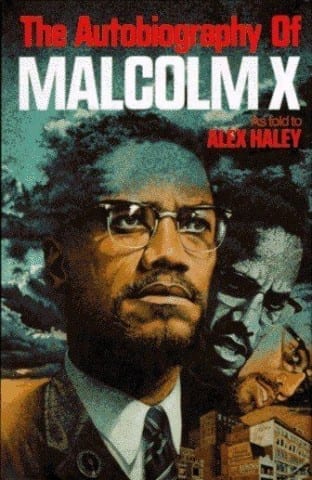 Malcolm X is a dynamic character. His archetype changes over the course of the story . At the beginning of the story, he  is the archetypal The common criminal. This can be seen on page 100 , where the author writes: “Around Harlem the narcotics squad detectives didn’t take long to find out  that I was out selling reefers”.

But by page 153, Malcolm X has begun to transform into the archetypal saint. when he was in  jail he converted to Islam,, and it distracted him from being a criminal. Evidence of this is on page 156 it says “My first pre- islamic submission had been manifested. I had experienced  for the first time, the muslim teaching, if you will take one step to allah, allah will tak two steps towards you.

Malcolm Xis no longer the person who sells drugs

A reader might predict that the turning point for Malcolm X is when he becomes more aware of the white man. Page 158 encourages this  prediction when Reginald, Malcolm x is mentor says “the white man is the devil”