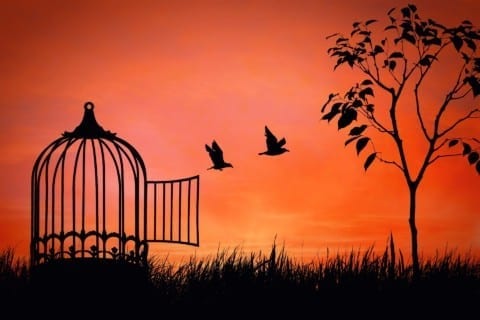 Tom is a dynamic character. His archetype changes over the course of the play. At the beginning of the play, he is the archetypal expert. This can be seen on page # 60-61, where the author writes: he sneaks from the house to be adventitious and hangs around the city to entertain himself. In the evidence, it says, “ TOM fishes in his pockets for door-key removing a motley assortment of articles in the search, including a perfect shower of movie-ticket stubs and an empty bottle. At last, he finds the key, but just as he”. This is fully explained by how Tom starts to come home late. In addition, his behavior changed by the

But by page three and four, Tom has begun to transform into the archetypal careless. Evidence of this is on page #16: “I guess the fuse has burnt out. Mr. O’Connor, can you tell a burnt-out fuse? I know I can’t and Tom is a total loss when it comes to mechanics.” I think mom is kind of denounced about Tom’s ability when it comes to fixing something. Tom’s dynamic character would be best described by including the conversation between him and his mother. He started to neglect all the chores or responsibilities he was supposed to do. He lost his own world.

Tom is no longer the person who was innocent and responsible. He wants to escape from this. He wants to have his own freedom where he is the king and can run the kingdom. A reader might predict that the turning point for Tom comes when the climax of the play changes over time. Characters start to develop their personality to show how better or worse. It all depends on the character. I predict that all the changes came to Tom’s character because of his mom. Her strict rules made him do something which he would not do if she was being a fair mom.