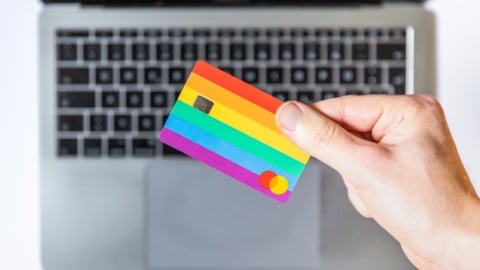 In the article, “Should Cashless Businesses Be Banned” I learned that in the past few years there has been an increasing number of stores, restaurants, and sport arenas no longer accepting cash. Due to this occurring many cities such as New York and Philadelphia have enacted bans on cashless businesses. Which requires all businesses to accept cash under a law that passed 40 years ago. According to the Federal Deposit Insurance Corporation, about 6.5 percent of Americans are unbanked and 18.7 percent were underbanked which means both lack access to most banking services. These Americans would be kept away from being able to purchase any goods and services due to only having cash. Even though there are many Americans without debit cards there are over 35 percent of Americans with debit cards that do not carry cash and only use cards. These Americans would be benefited by those cashless businesses.

I think this topic is very controversial. This topic can go in two ways: you either believe cashless business should be banned or you don’t. I believe that they should not have cashless businesses. Although they can be very beneficial not all Americans have bank accounts and only carry cash. Many people prefer having cash to keep their privacy. Those who choose to have cash over a debit card are mostly senior citizens that are simply not familiar with newer ways of having cash (debit cards.) I don’t necessarily agree with banning cashless businesses, because they are very beneficial so it would be a good idea to just keep both to benefit all Americans.

Do you think cashless businesses should be banned?