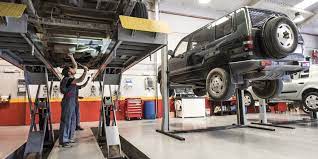 In 2026, the new safety system is putting in vehicles to stop drunk people from driving cars. It was a demand from Congress that they want to find a way to stop drunk drivers from driving. They say that they put a breathalyzer device so the automobile would stop automatically. They will also put cameras to see how they monitor their behavior and will stop the car as well. They say it will decrease car accidents because it was mostly drunk driving.

In my opinion, I think it a good idea for a new safety system to be put in. That is because it won’t put anyone at risk, even the drunk people that want to drive home. It will reduce crashes and deaths in car accidents. It won’t cause problems to people that could be stuck in traffic because of a drunk driving accident and people won’t be late to where their destination.

Is putting a new safety system for drunk drivers a good idea?